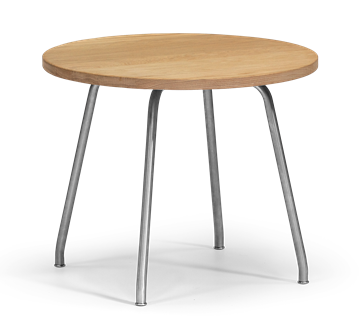 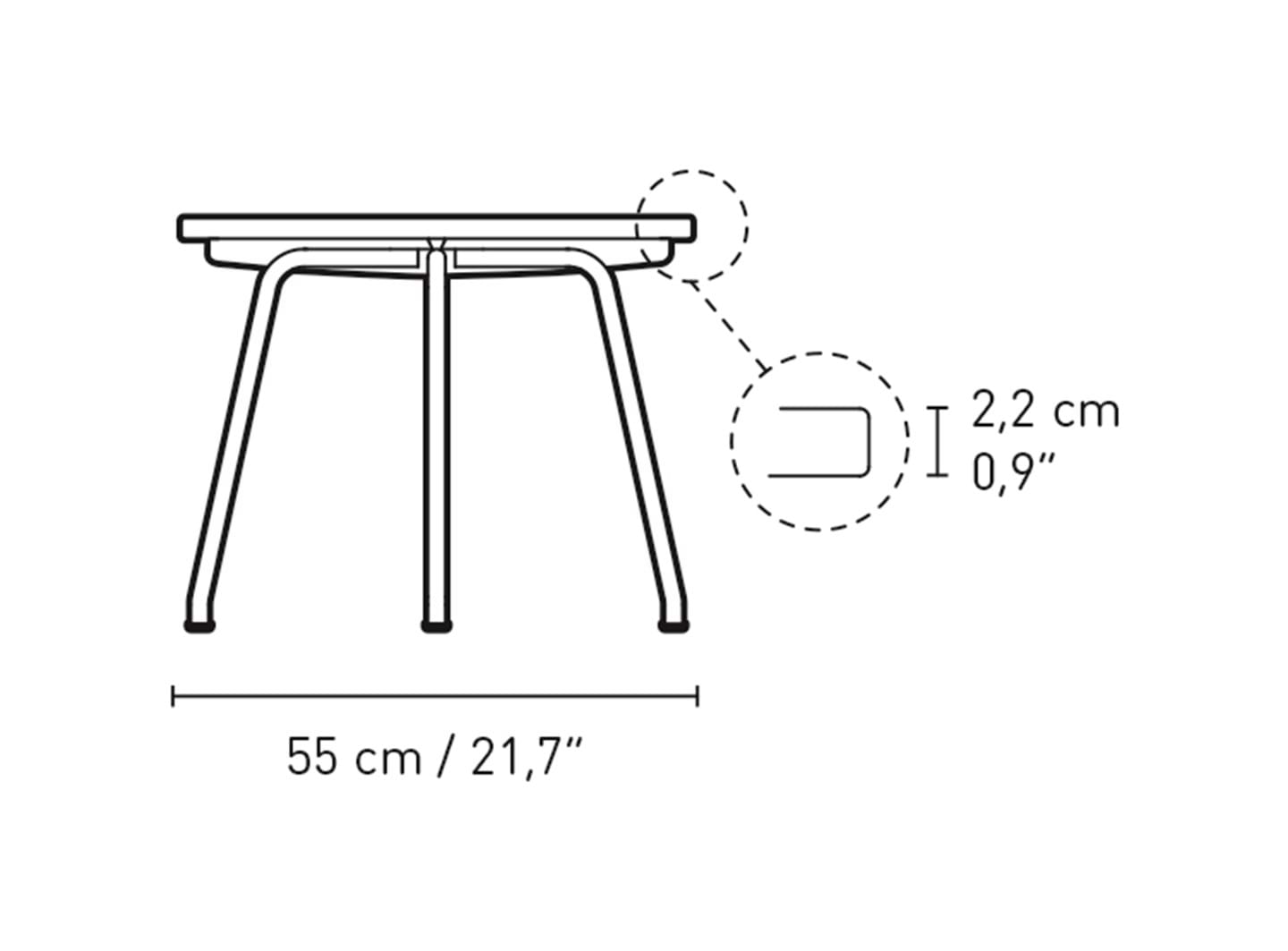 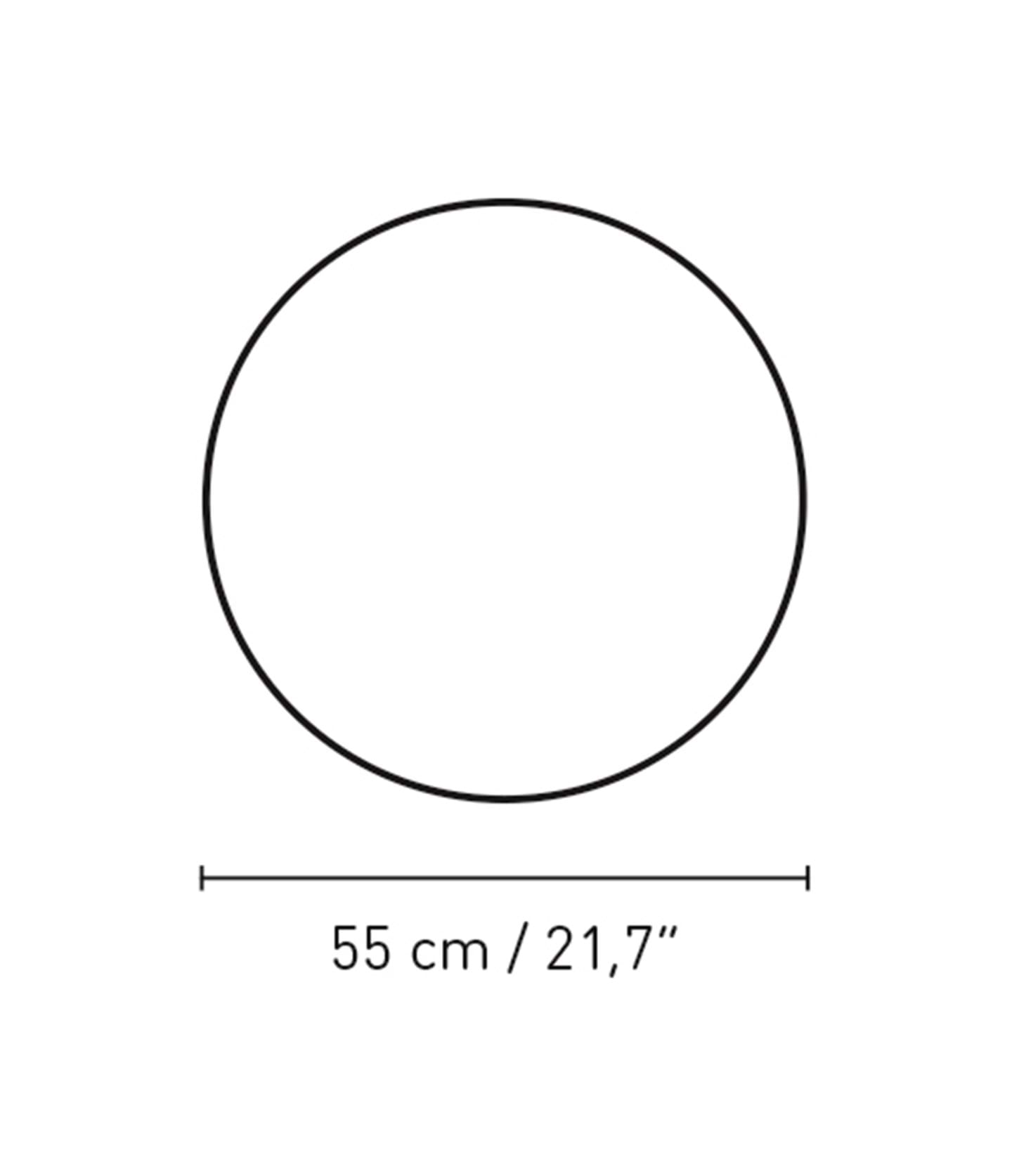 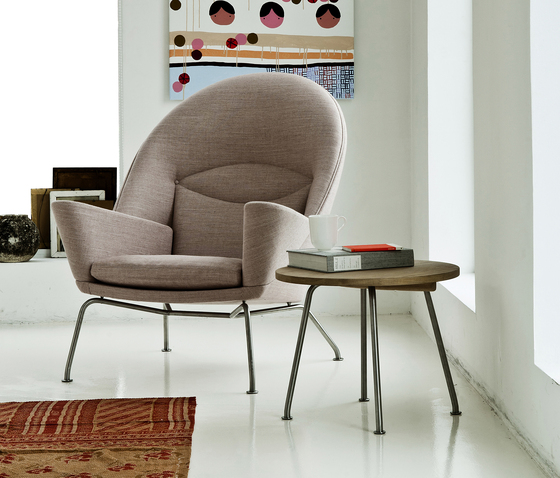 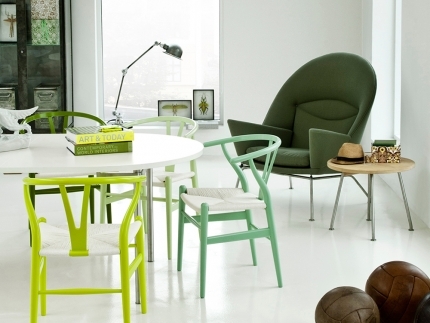 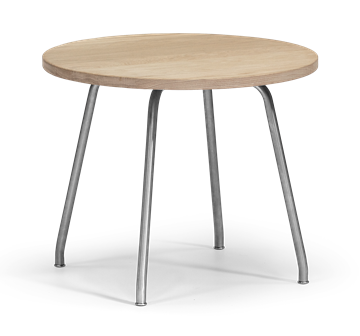 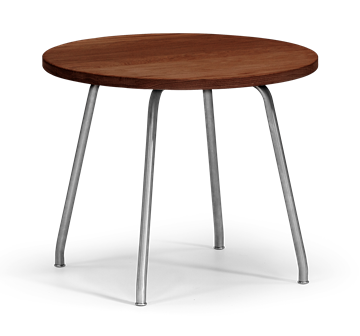 CH415 was designed by Hans J. Wegner in 1990 as an individual folding table designed for use between his fixed sofa rows at Copenhagen Airport. The Wegner table, with its round top, slim legs and small dimensions, is also very suitable in a home as a small low table which can easily be moved around. Hans J. Wegner designed the CH415 coffee table relatively late in his career. His idea was to make a small, low table with a frame that matches with his sofas CH402, CH403 and CH404 for Copenhagen Airport. In that way, CH415 is an example of how Wegner would take on small simple design tasks as well as bigger, more complicated ones. The design consists of a small, round solid wood tabletop with a vertical edge supported by a frame with four slim stainless steel legs. From the tabletop downwards, the legs slant slightly outwards to end vertically on the floor in round glides. It was especially important for Wegner that the solid wood tabletop was stable and that the light table stood securely on the floor. CH415 can easily be moved around and used as a coffee table, as a side table as well as an extra seat. The table, with its specially shaped steel frame, fits particularly well with Wegner’s upholstered lounge chairs with similar legs. 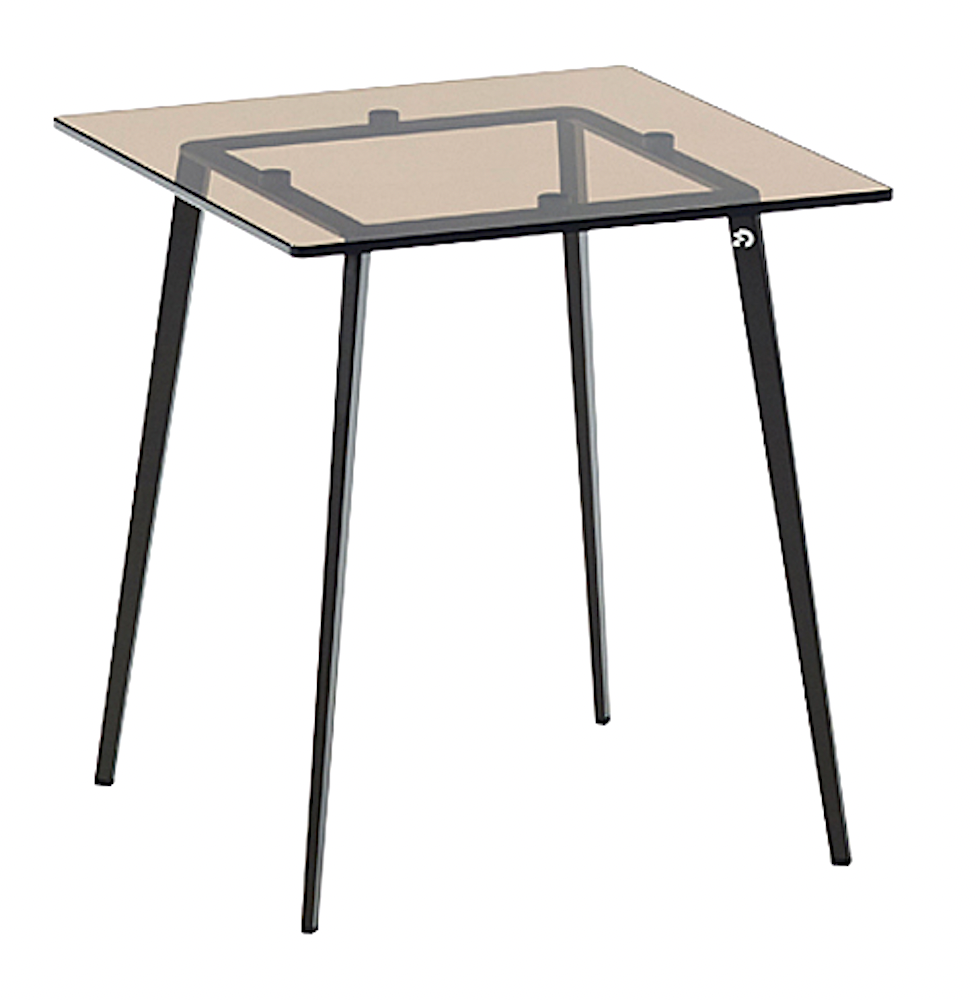 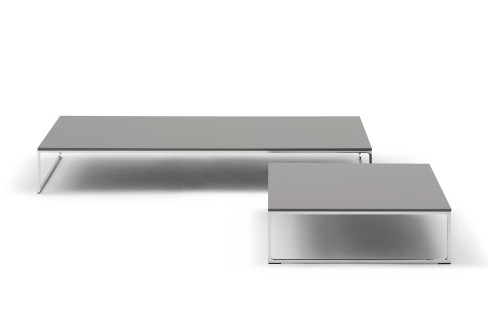 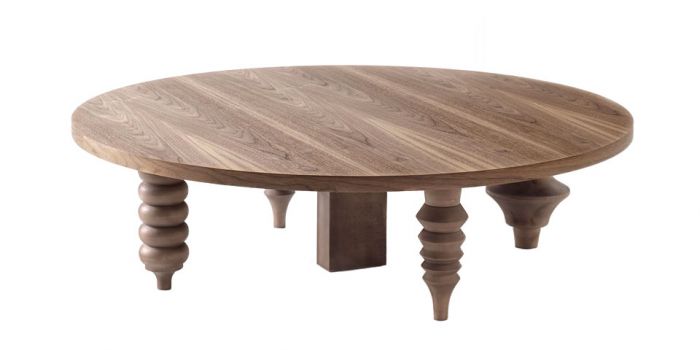 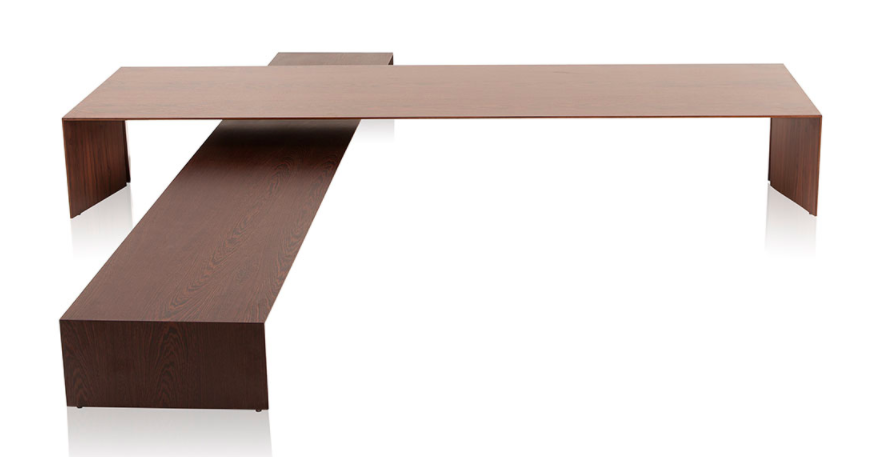 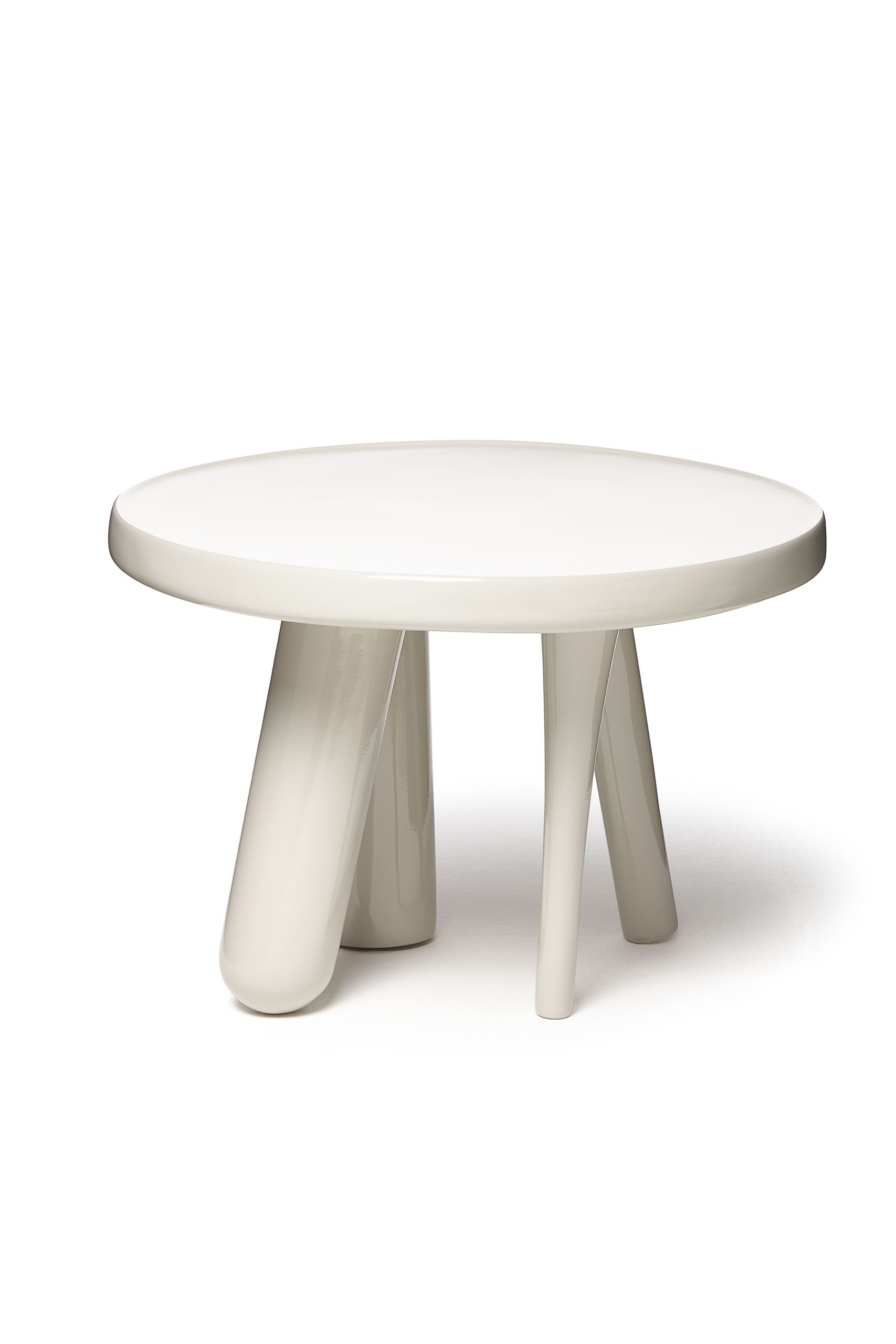 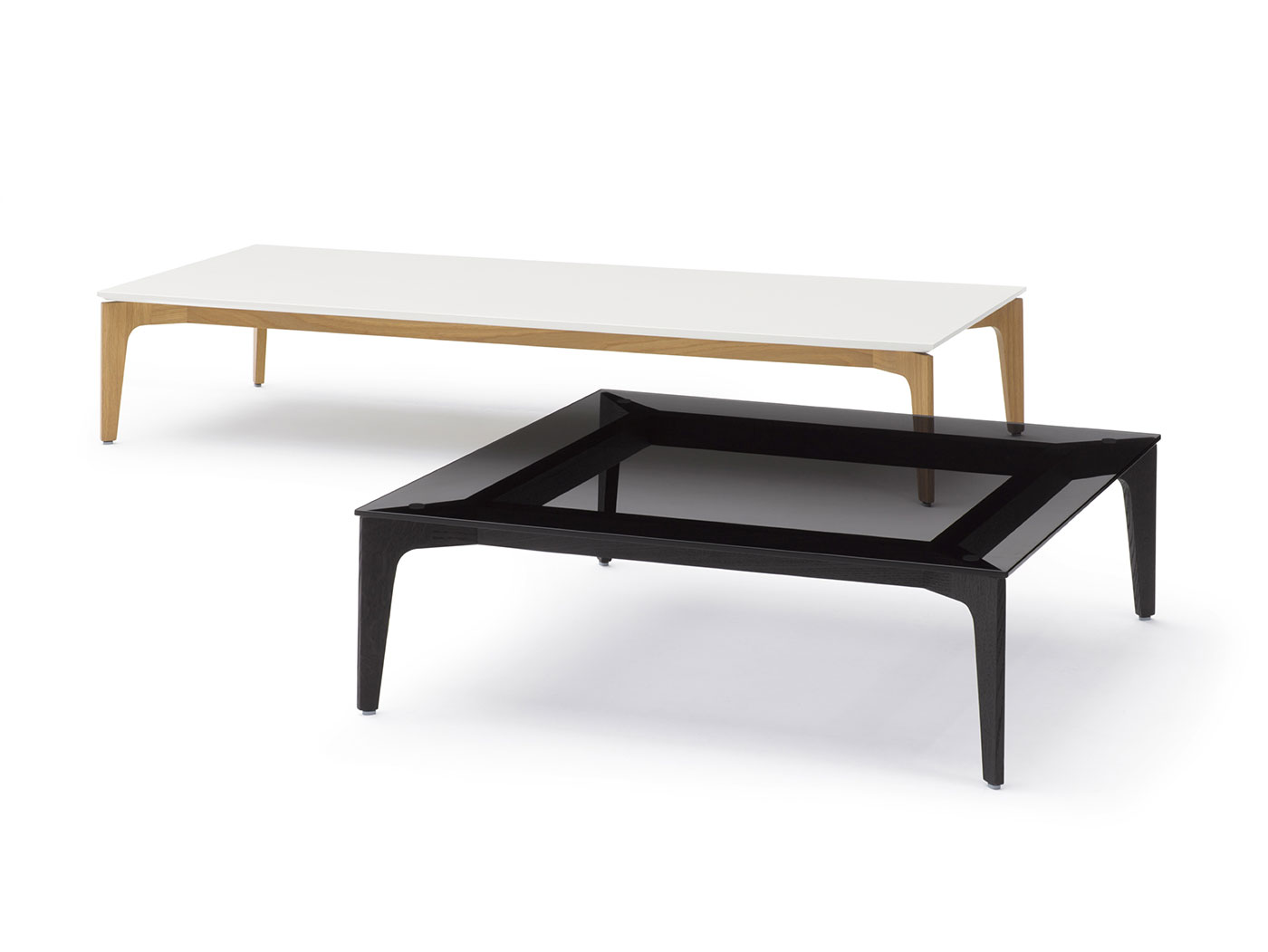