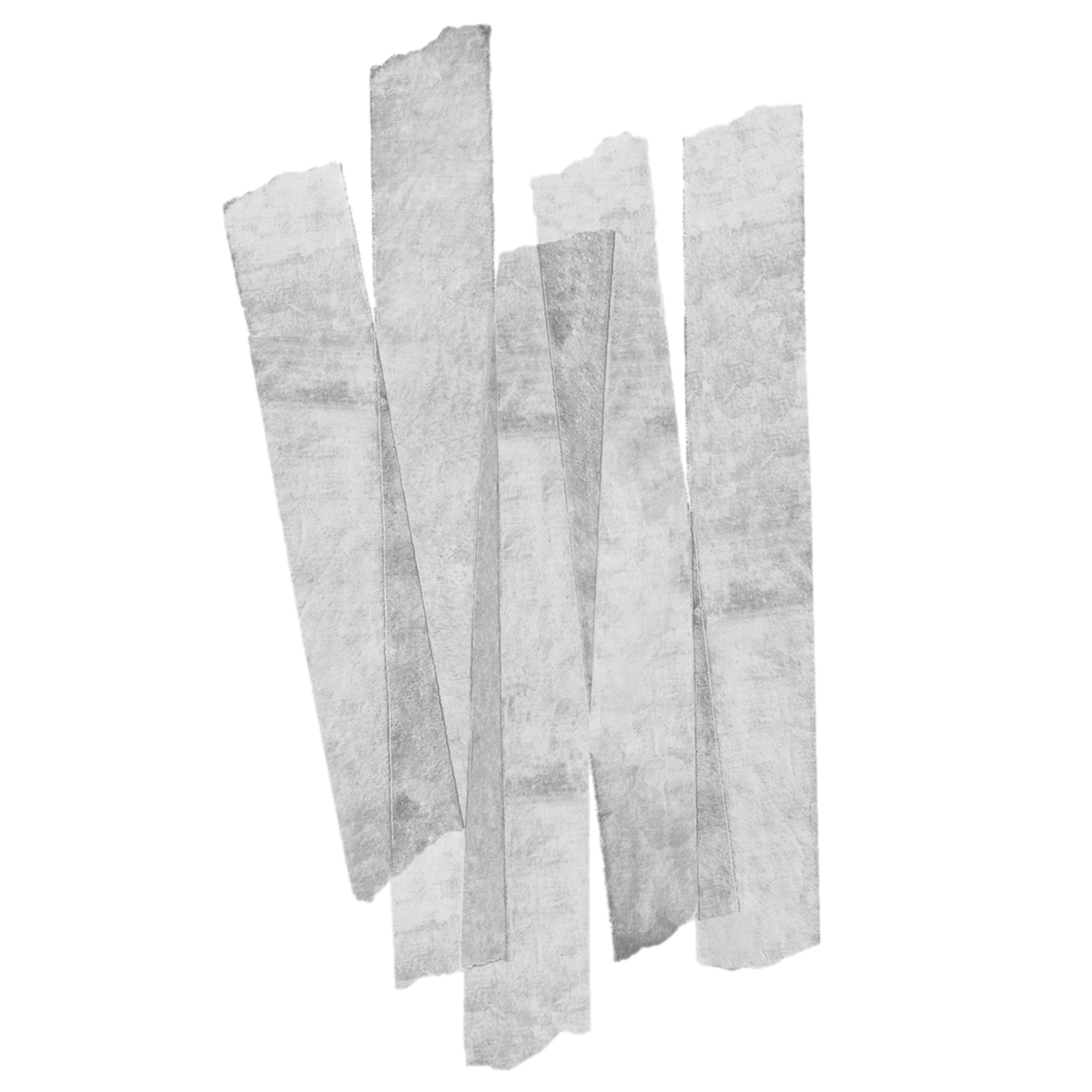 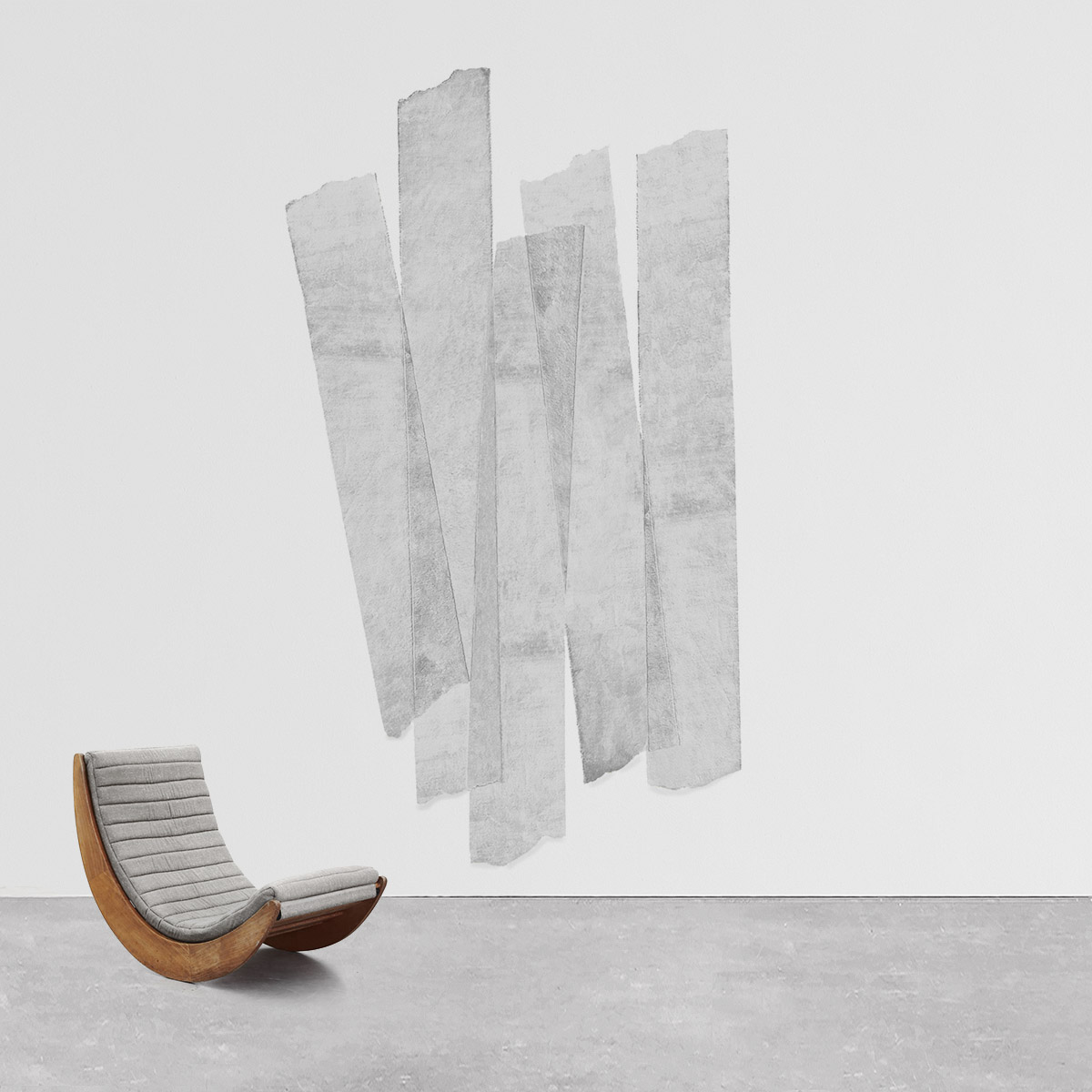 JWAN YOSEF Duct, 2018 Edition of 20 + 1 AP Numbered Accompanied by a Certificate of Authenticity Hand knotted, Tibetan weave 175 x 310 cm (69 x 122 ins) Silk High & Low Cut Custom size upon request Jwan Yosefs works explore both formalism and autobiographical themes. His subject matter plays around the notion of dualism, a constant search for approval and the process of an initiation. Working within the frame of in-between states, identities and the (un) importance of belonging. Our perception of medium and material is Yosef’s main concern. He consciously uses materials from different spheres— applying high status oil paint to low status acrylic glass. By combining a material commonly associated with fine arts with a plastic material normally found in construction, Yosef plays with the contrast between synthetic and authentic. Yosef’s works are strikingly contemporary, painfully political, critical, and yet: aesthetically, so beautifully simple. For HENZEL STUDIO, Jwan Yosef created a design based on his work with duct tape. It is free-from with variable pile-heights and material compositions to create a layered effect. Jwan Yosef has had solo shows at major institutions such as The Goss-Michael Foundation in Dallas, among others. In a way, I don’t really consider this carpet as two-dimensional. I worked with masking tape as a reference and the carpet became a pretty accurate three-dimensional imitation of that real object. The elevations of the crossing pieces of “tape” are pretty real in proportions. I wanted to superimpose the idea of an adhesive object. To somehow tie in a room and its contents together through the image of a strip of masking tape. This all made it an obvious and fun object to work with. - Jwan Yosef 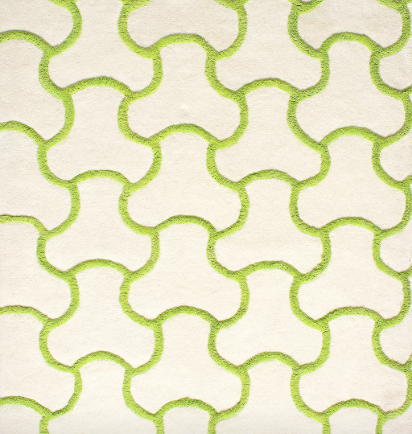 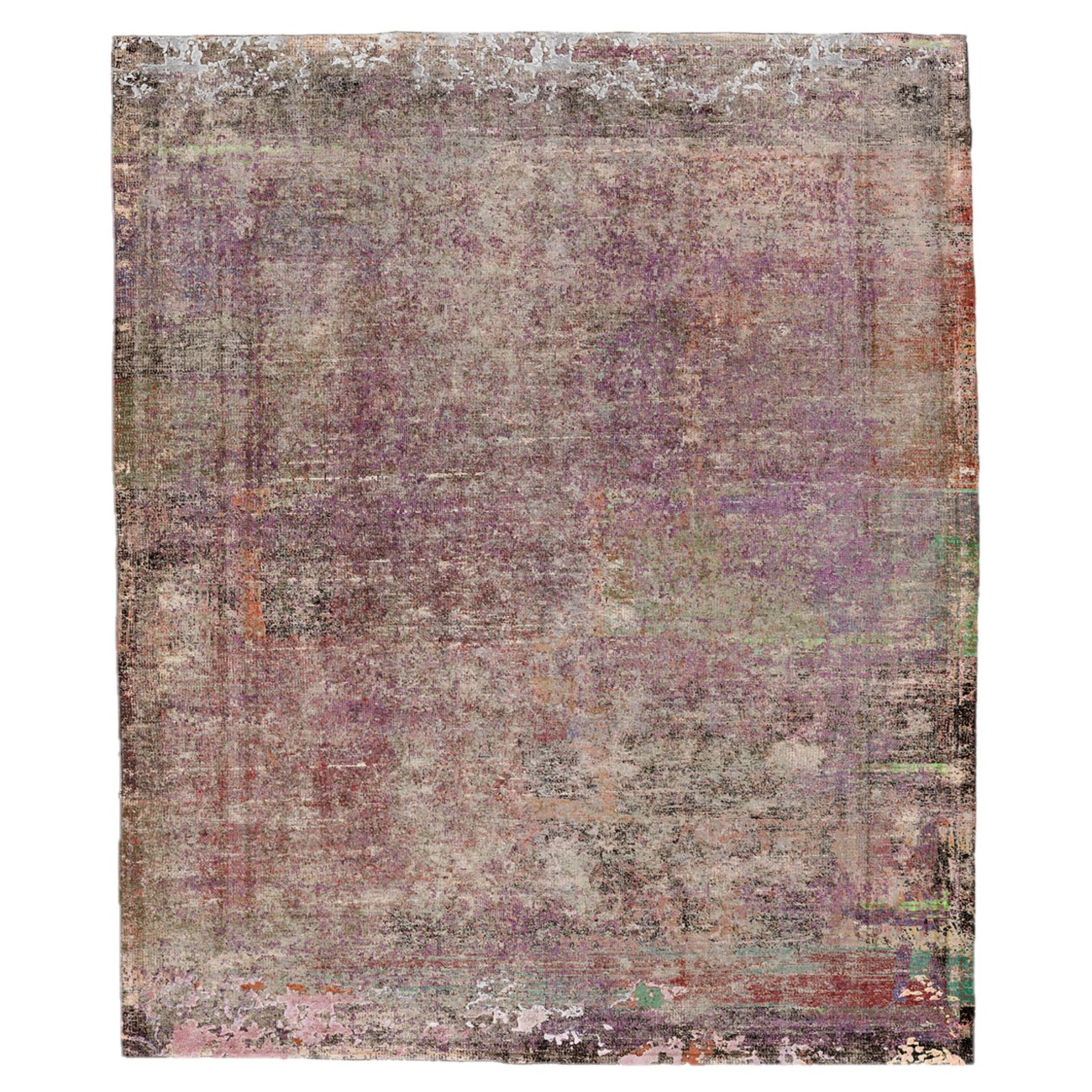 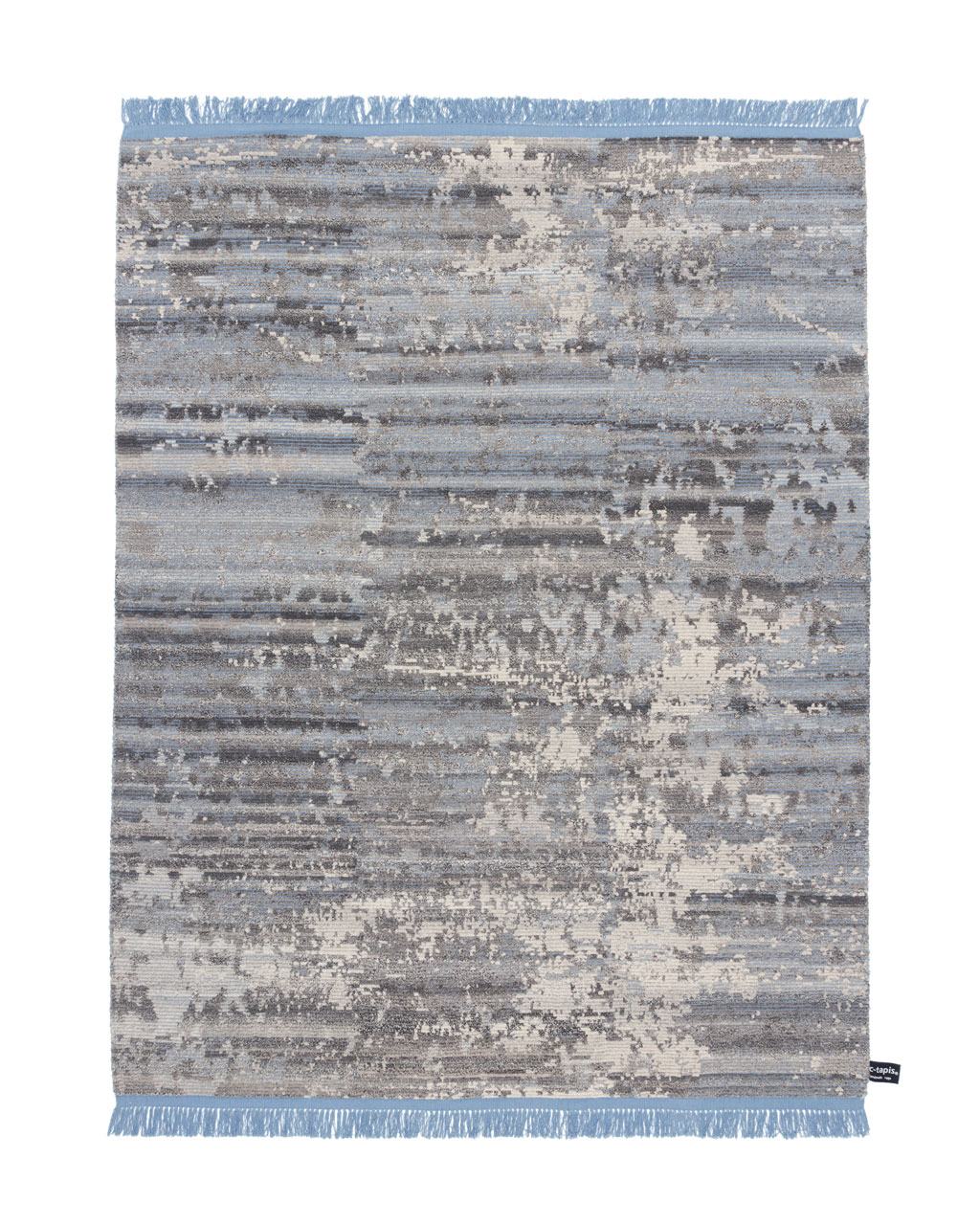 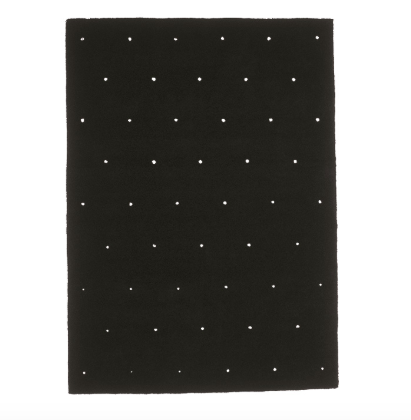 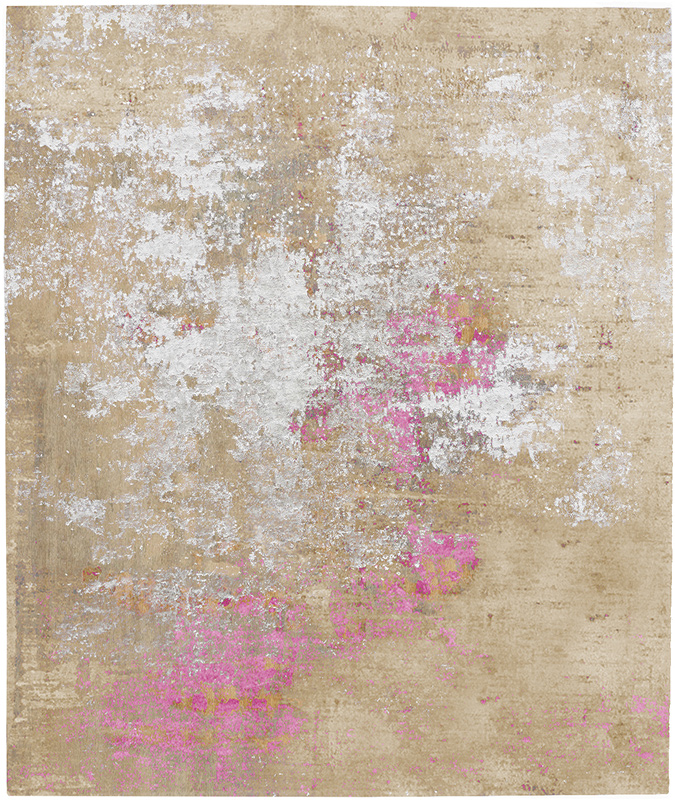 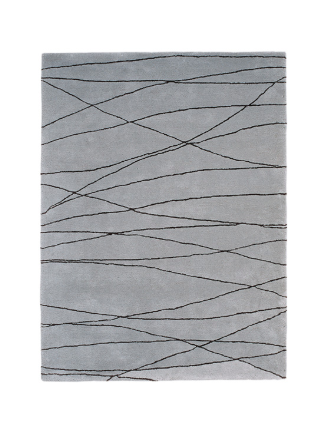 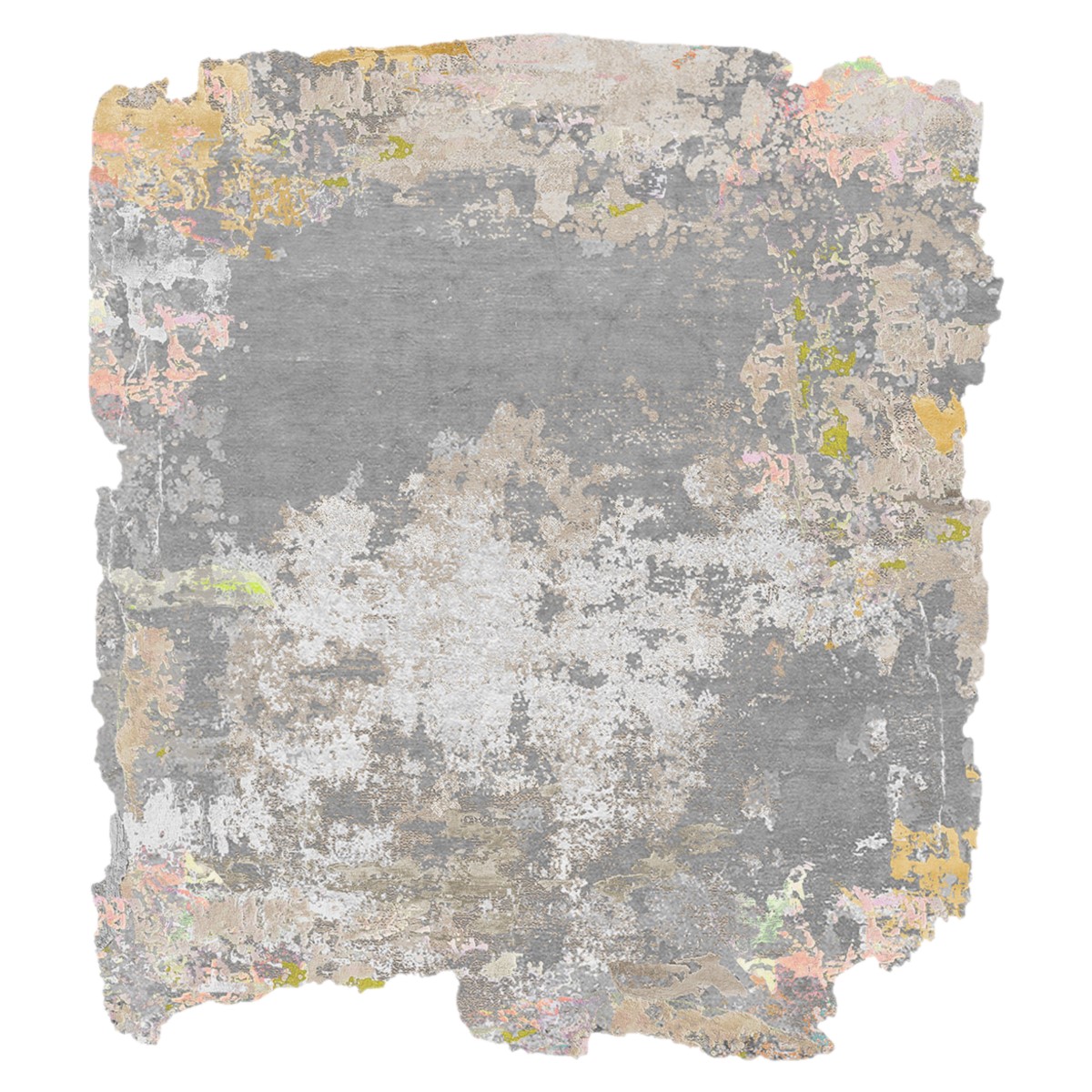 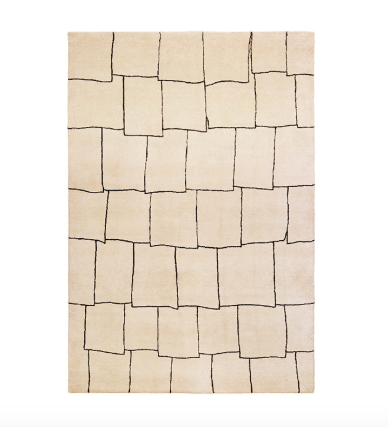