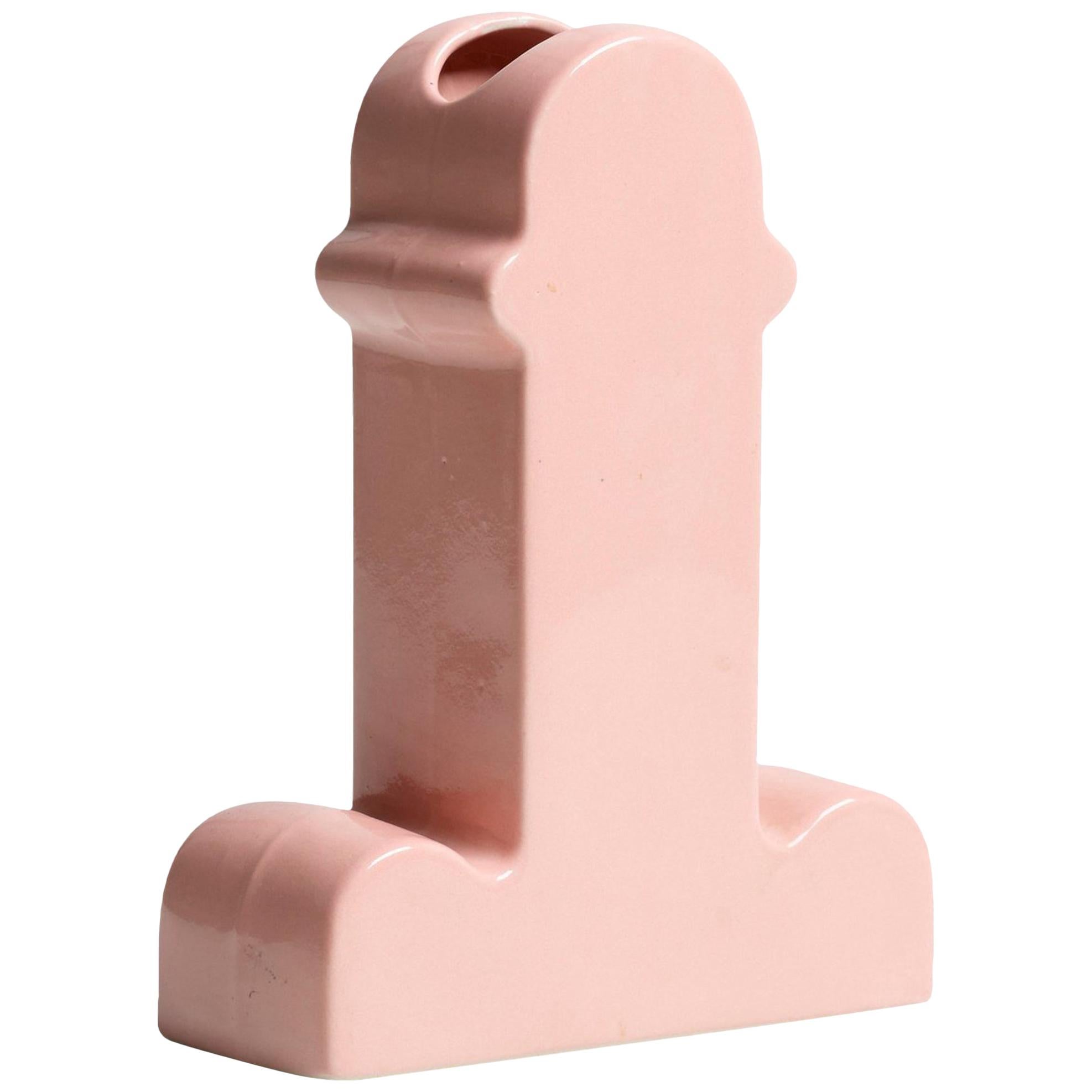 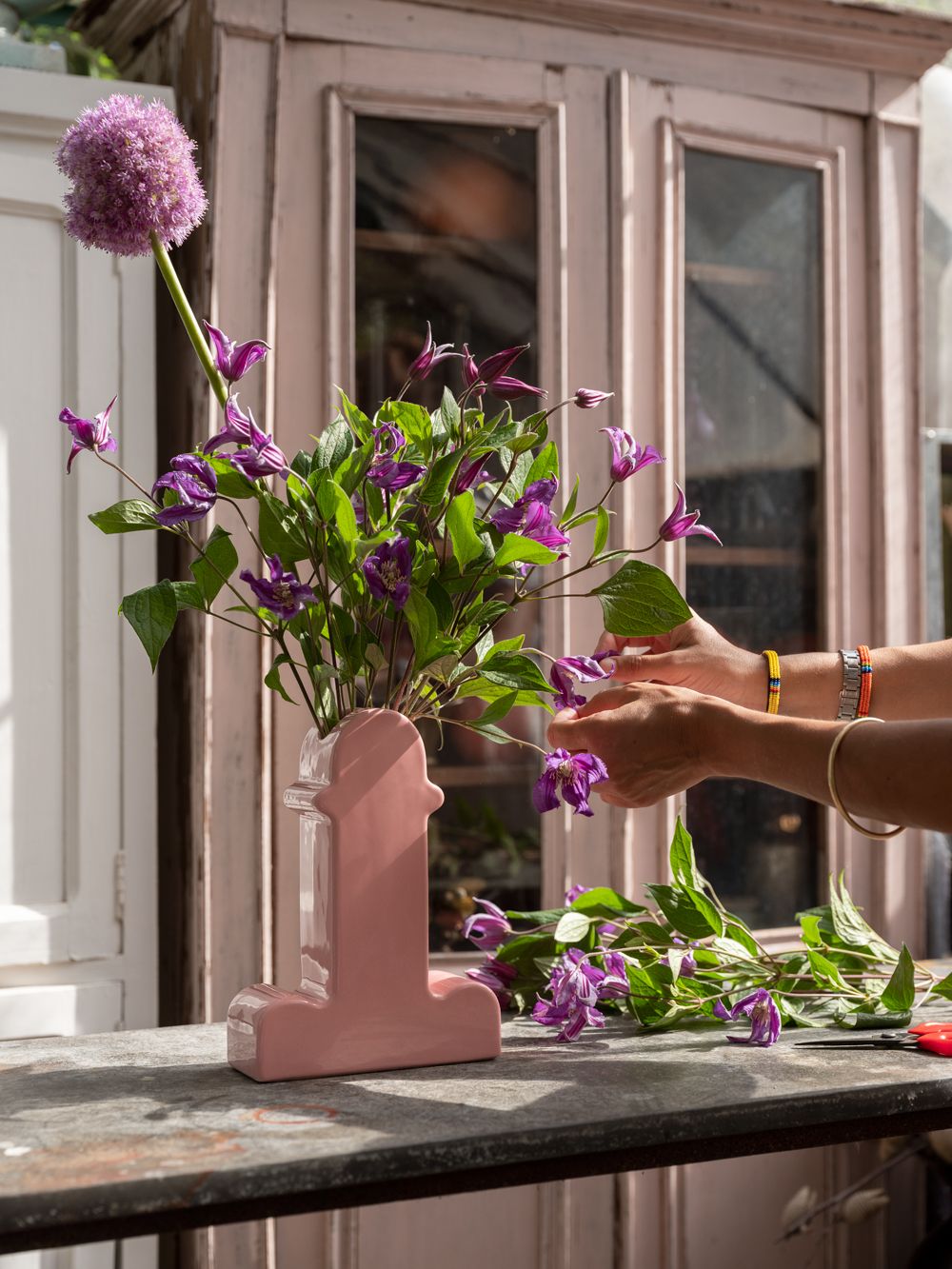 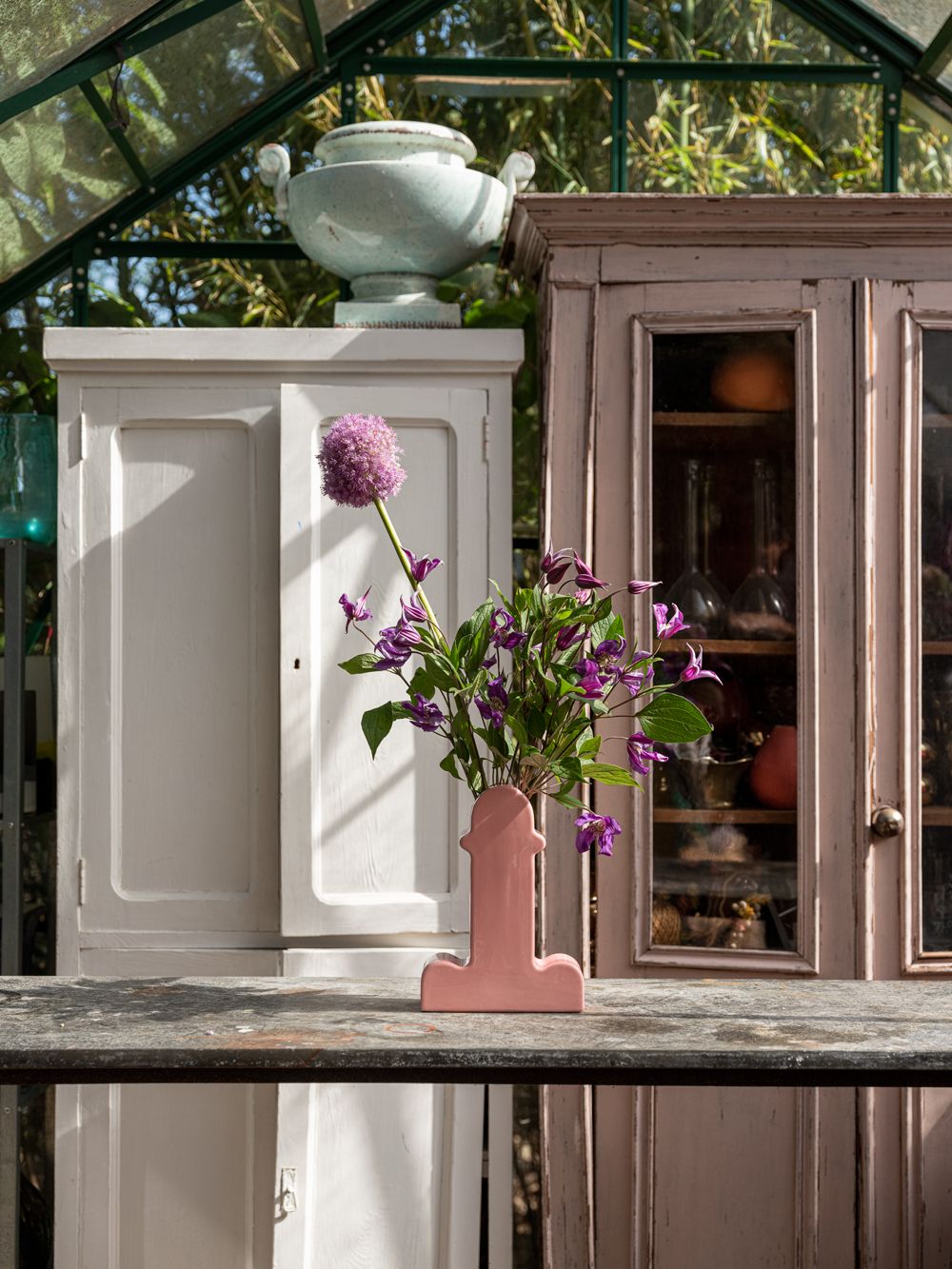 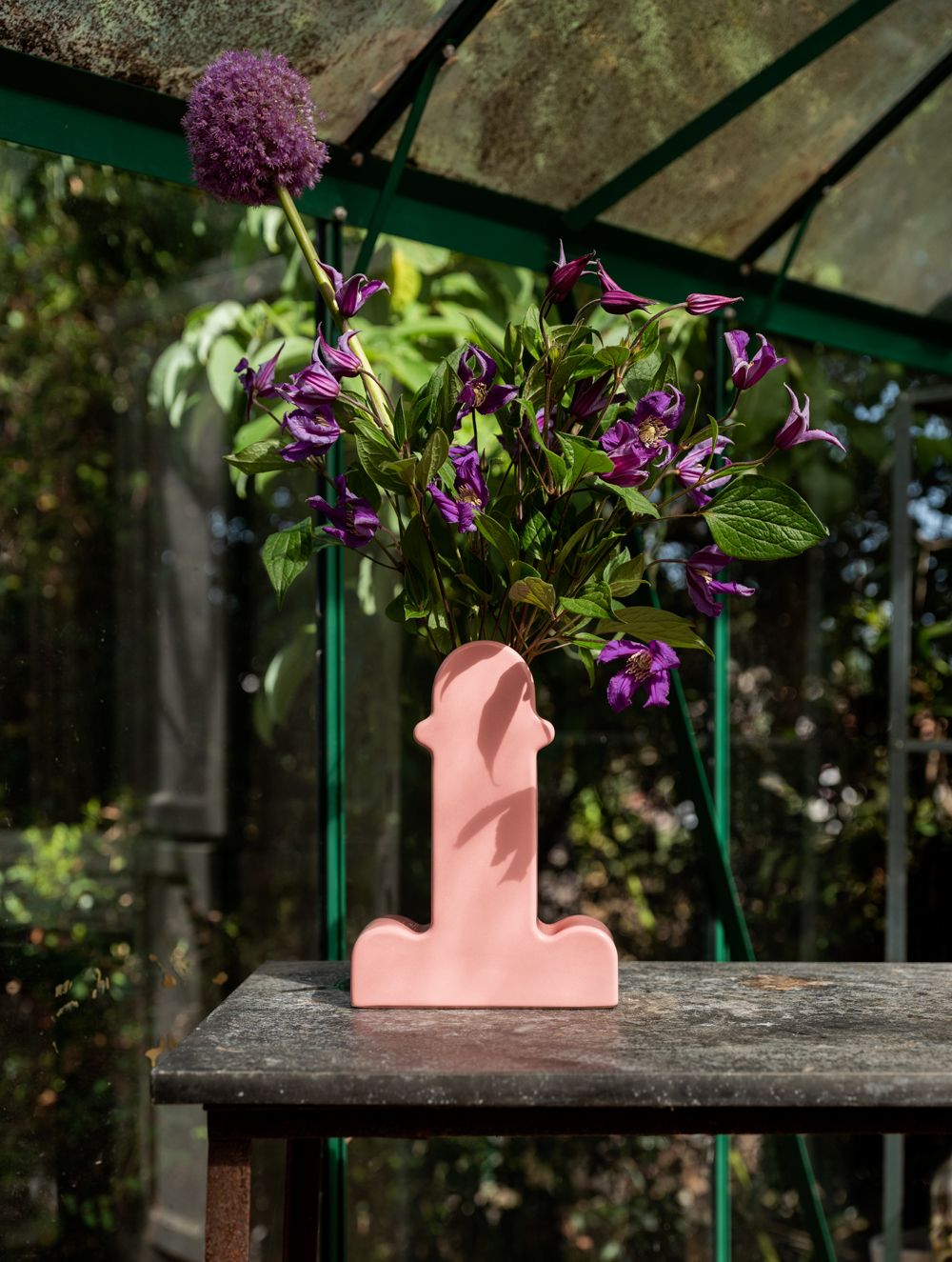 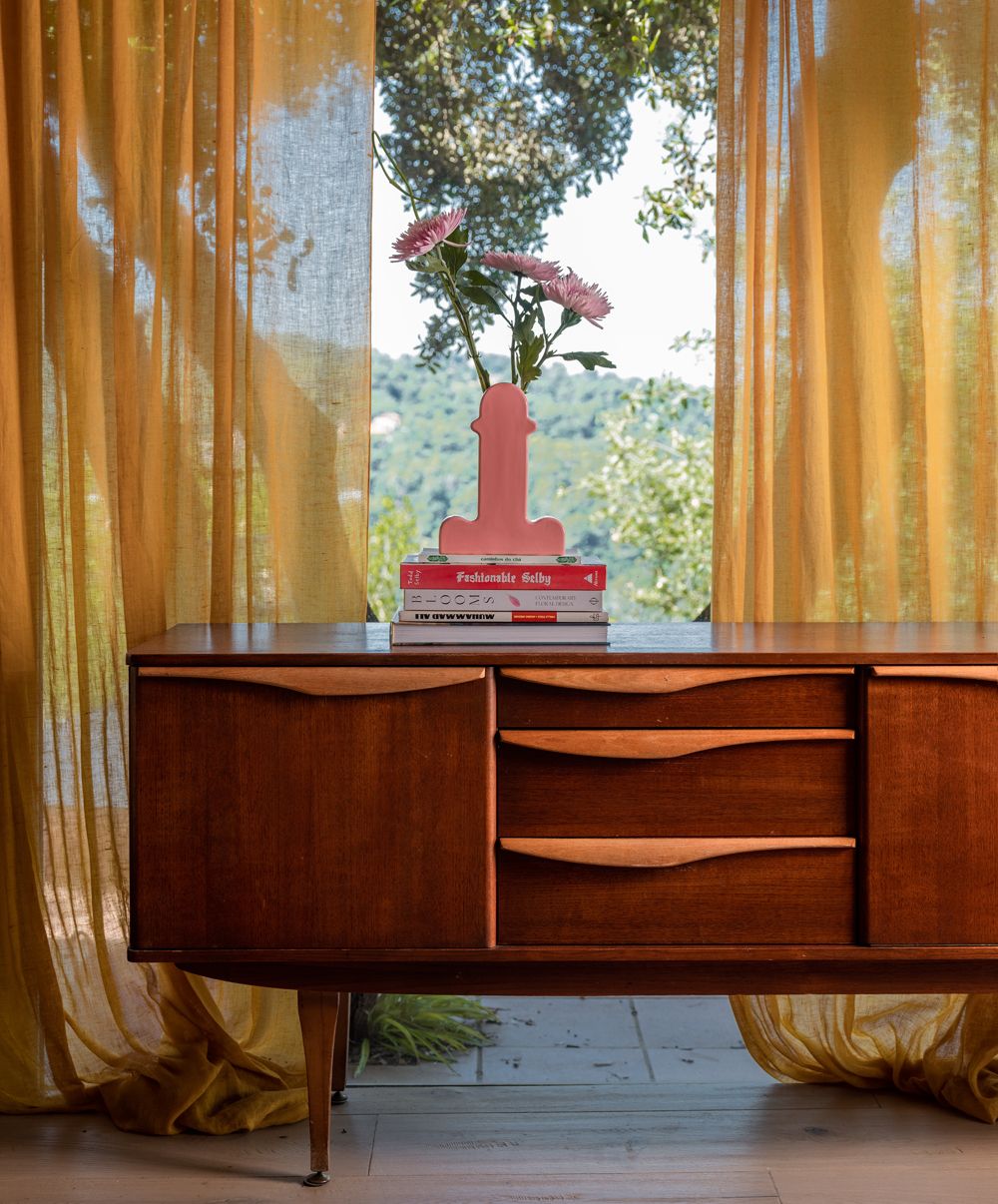 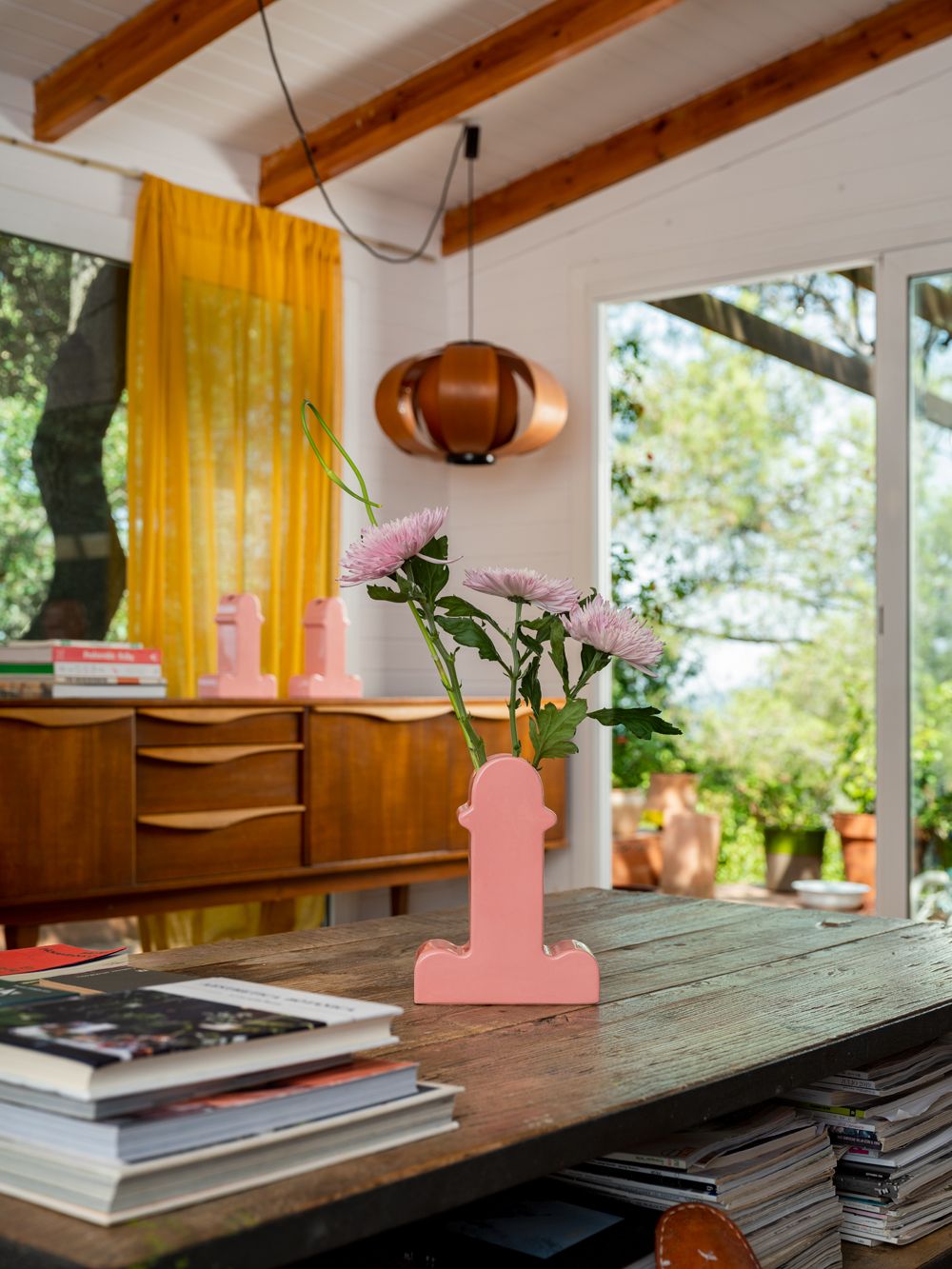 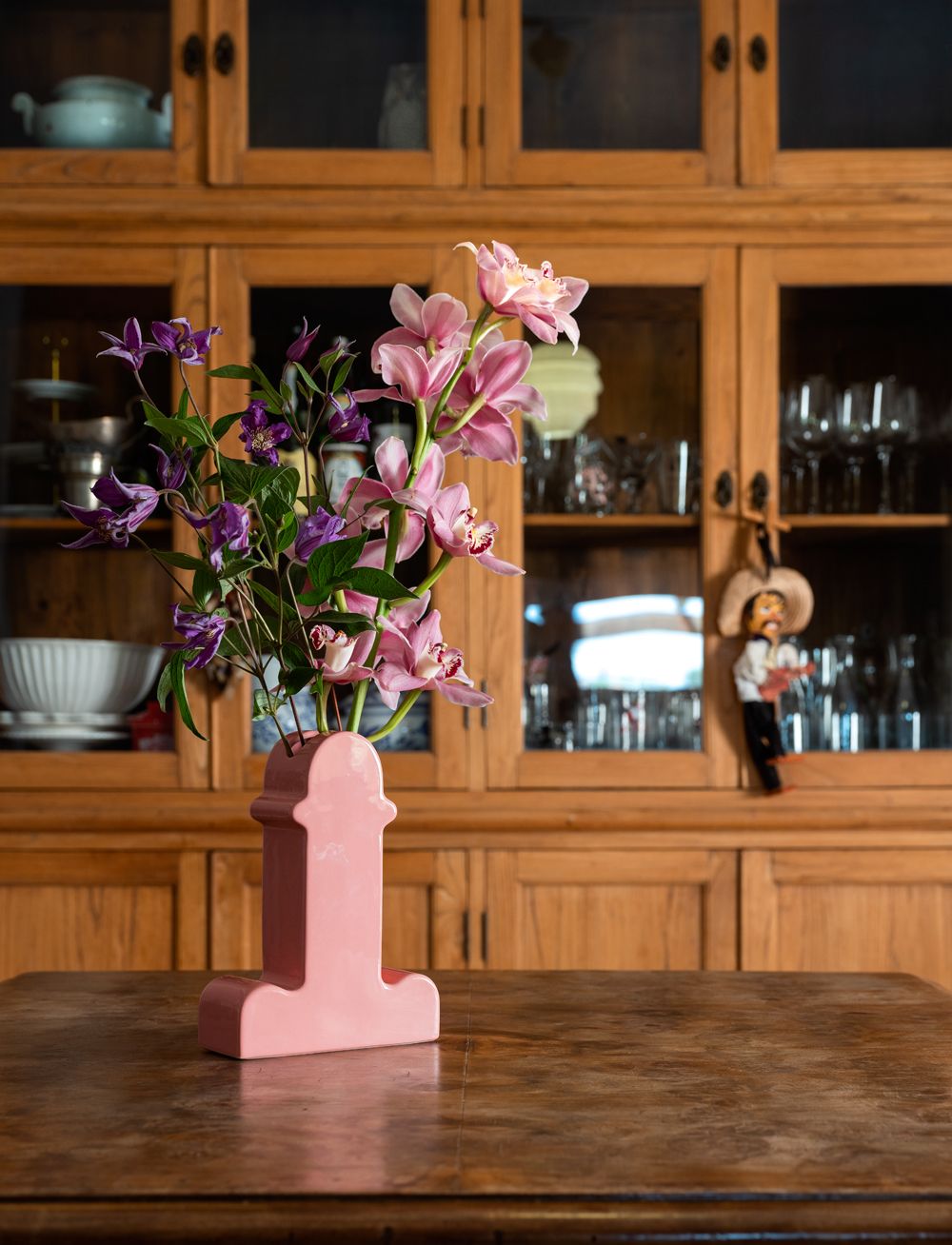 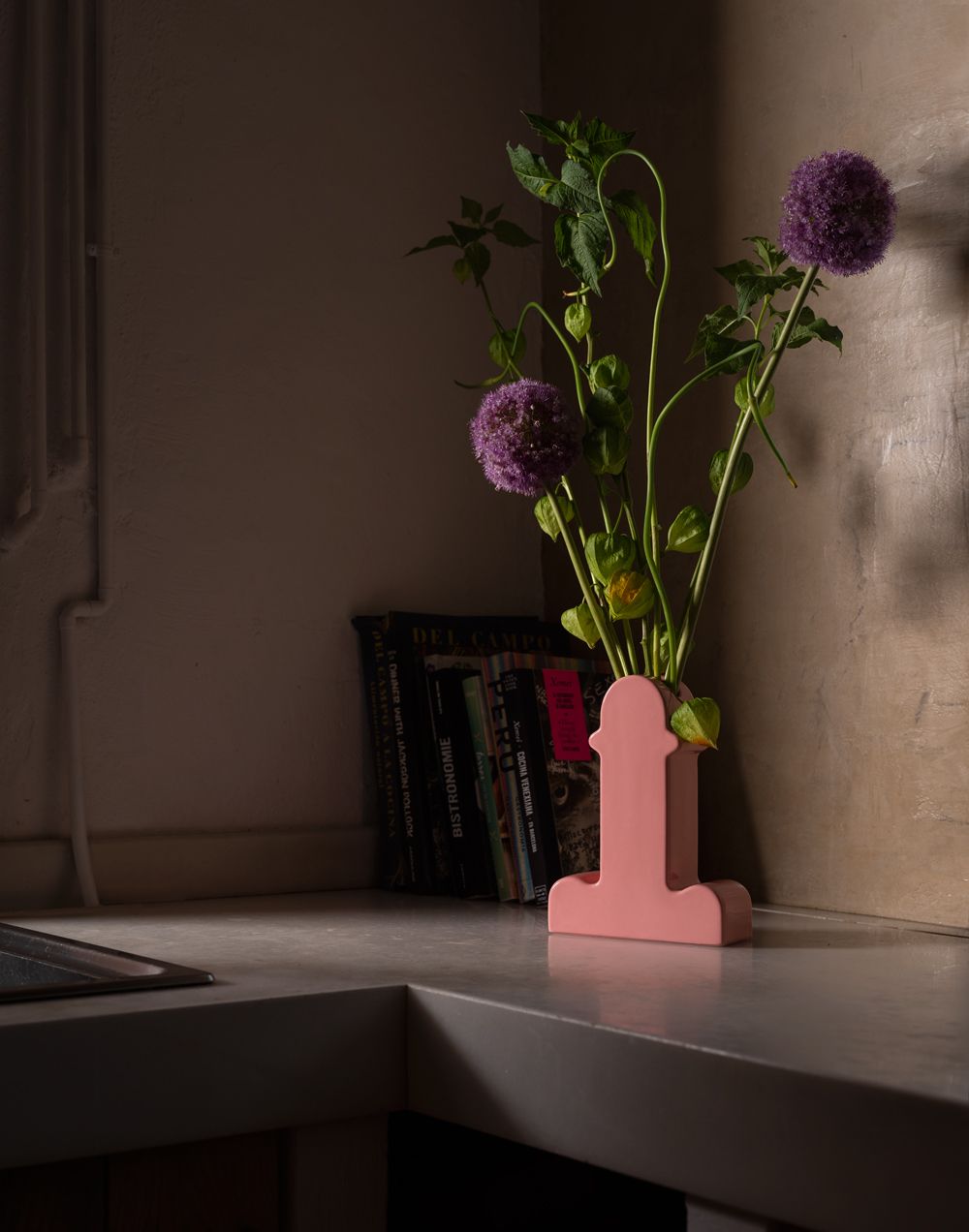 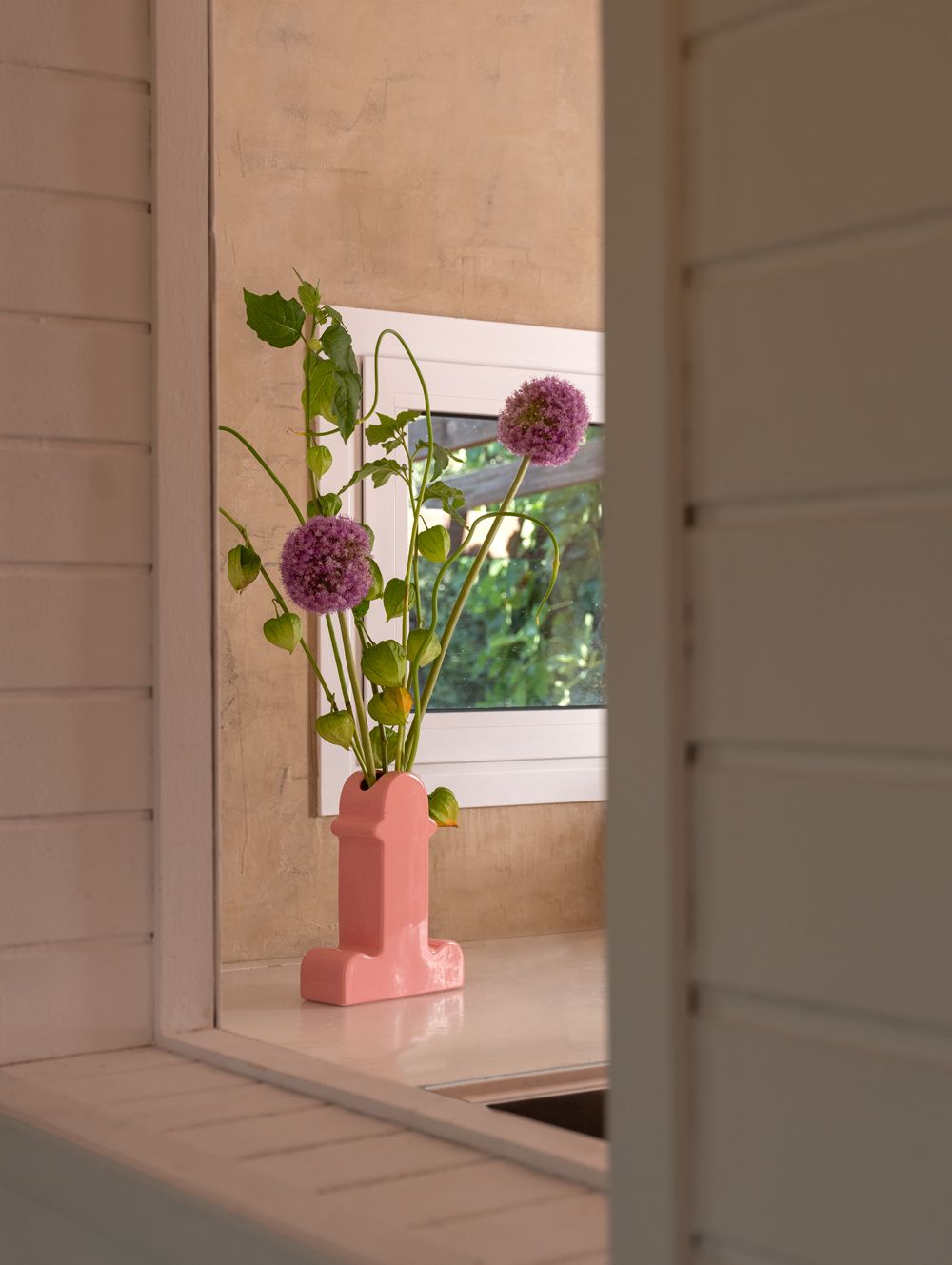 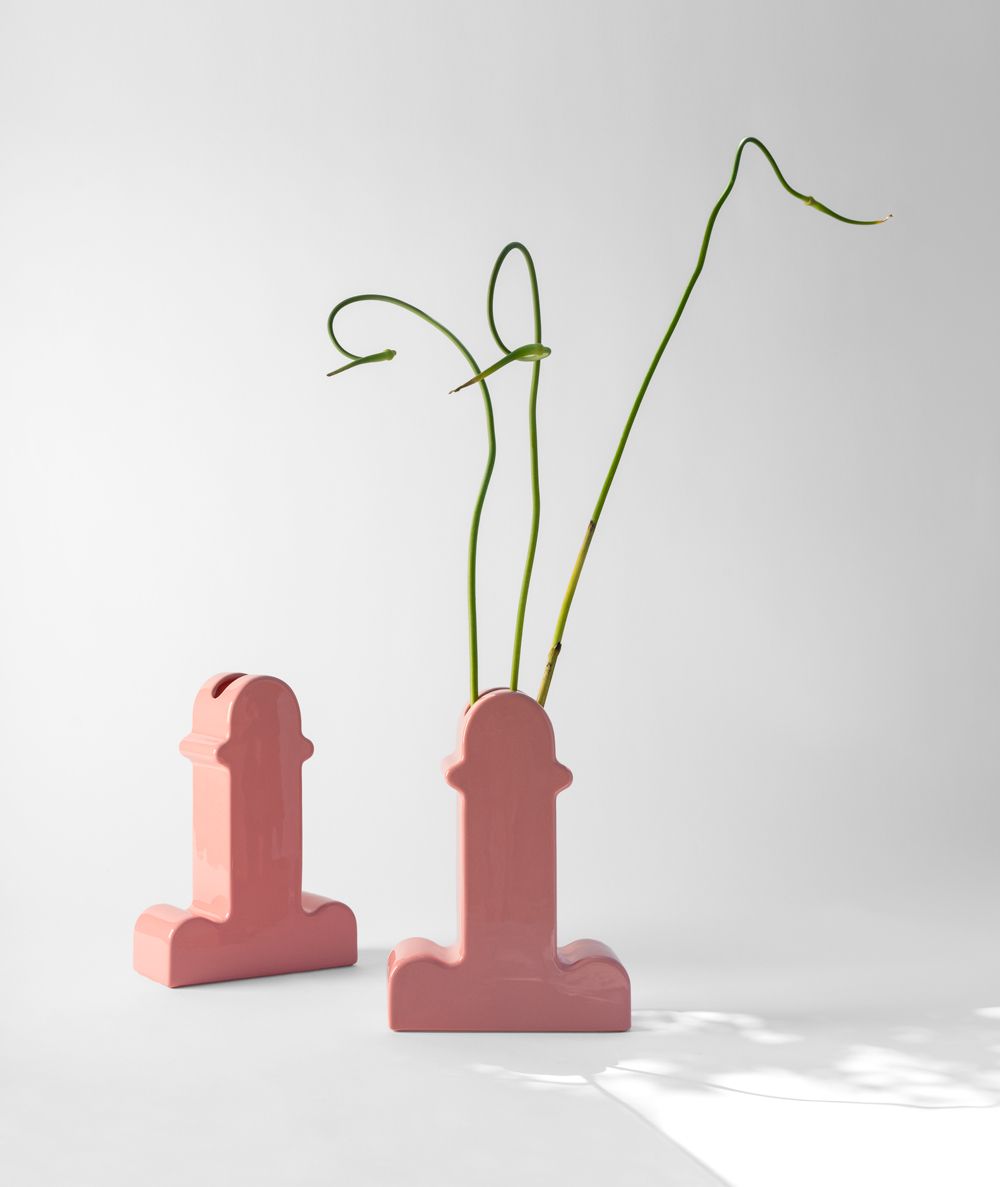 One of our favourite designs. It has been in production since 1973, and has converted into BD’s sign of identity all over the world. Sottsass designed the vase when travelling to Barcelona to meet up with a beautiful Catalan woman with whom he had fallen in love. “...I continue to produce small, small, small architectures, such as this ceramic piece, for example, a little like monuments, a little like tombs, a little like the abandoned temples of the gods, a little like the ruins of the ancient and unknown civilization in which something –the say– was known; it is said that they understood the axes, the curves, the intersections, perhaps even the causation of the courses of the cosmic bodies, along which each day slide the private vertices of the atoms that make up our fragile flesh and blood”. An illustrious figure launched the roster of designs in the first Bd catalogue. Memphis was not to appear on the scene for another ten years, but Ettore Sottsass had already by then been visiting India fora decade. His “little architectures”, such as this flower vase, owe agreat deal to that culture. 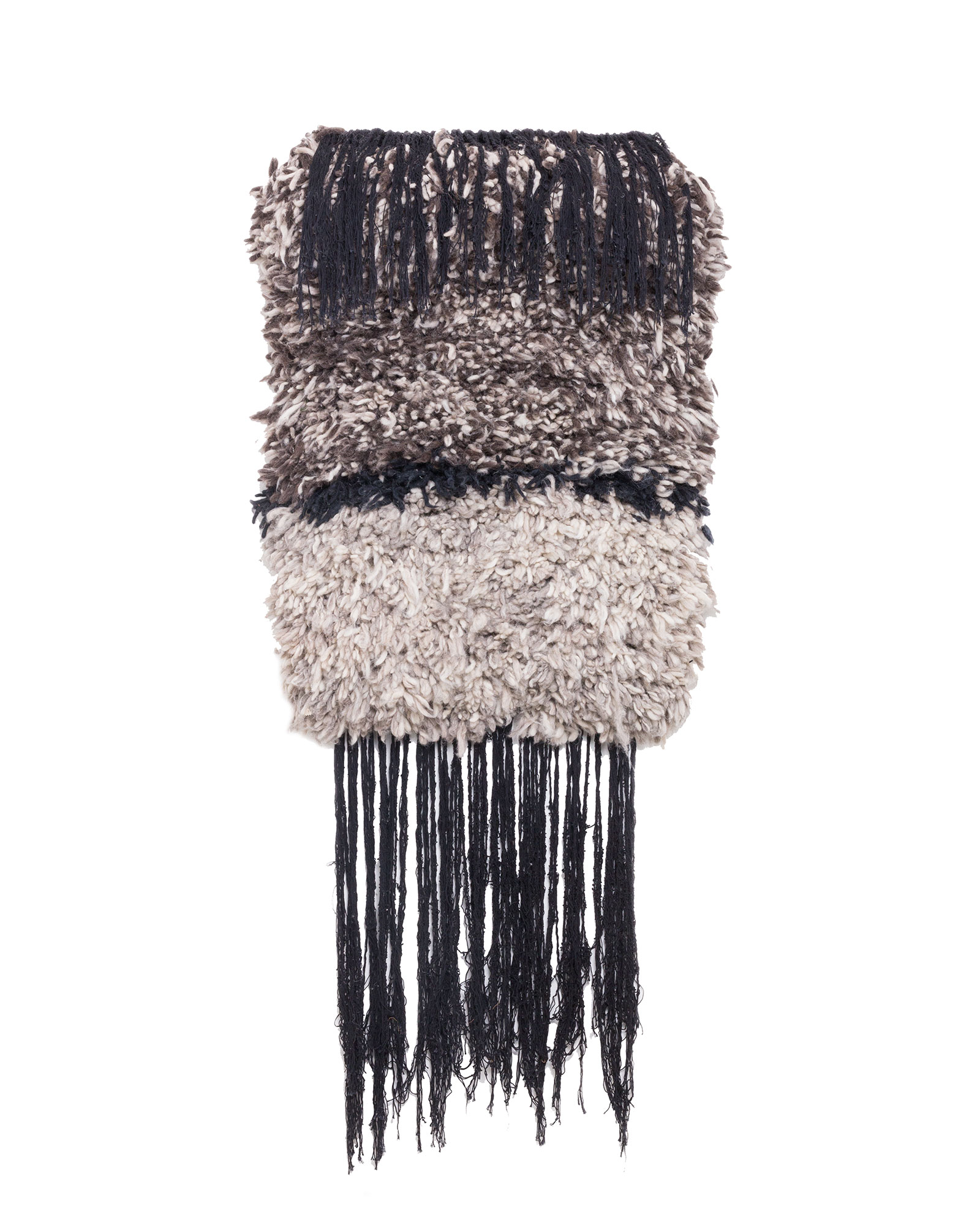 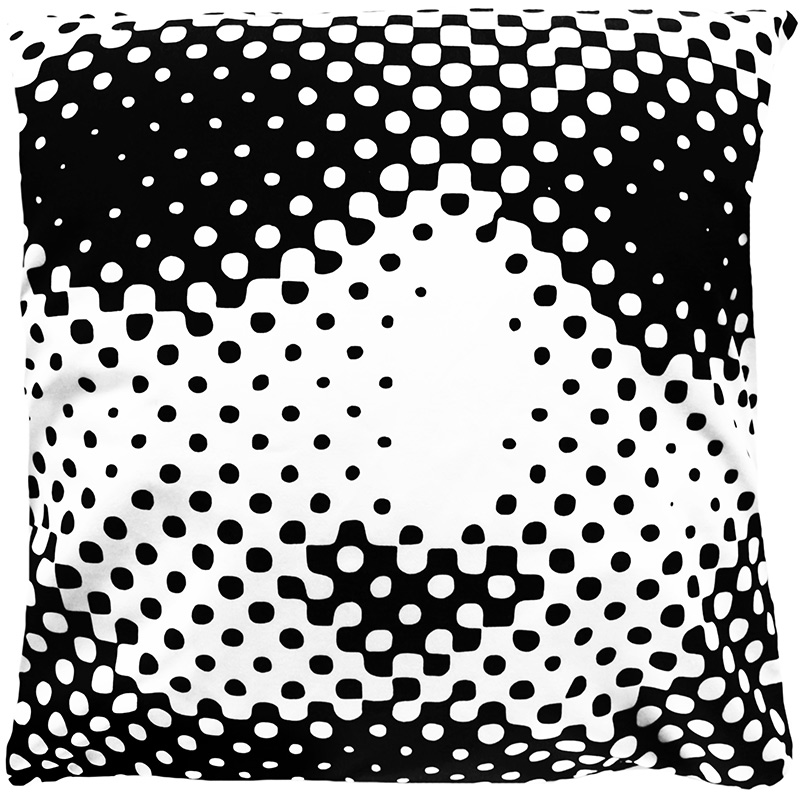 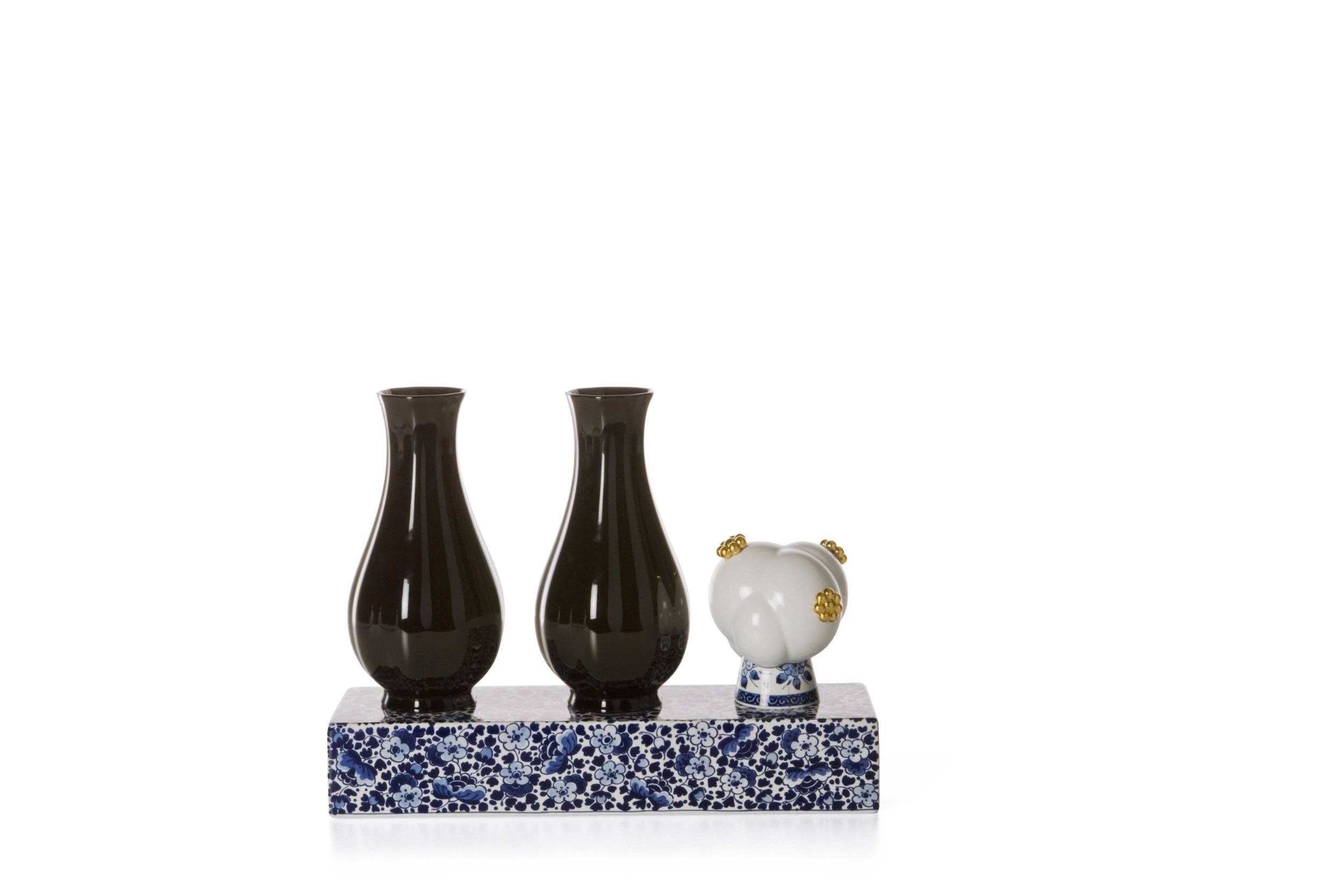 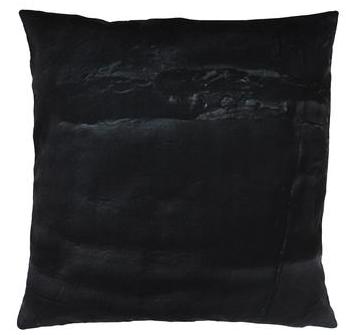 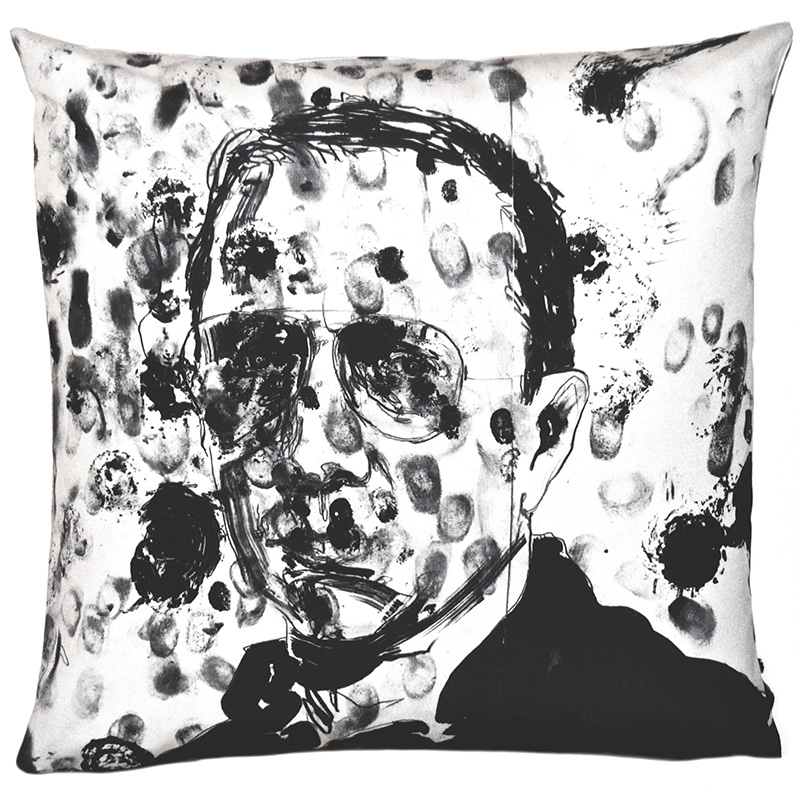 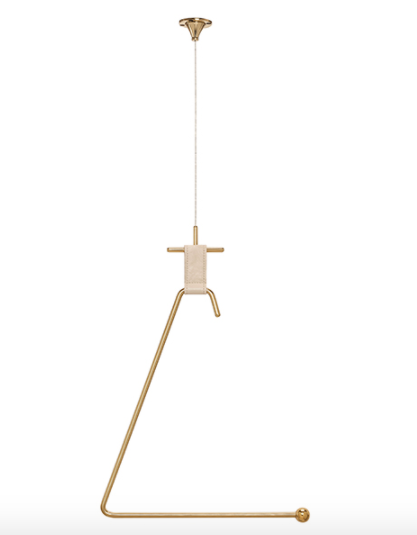 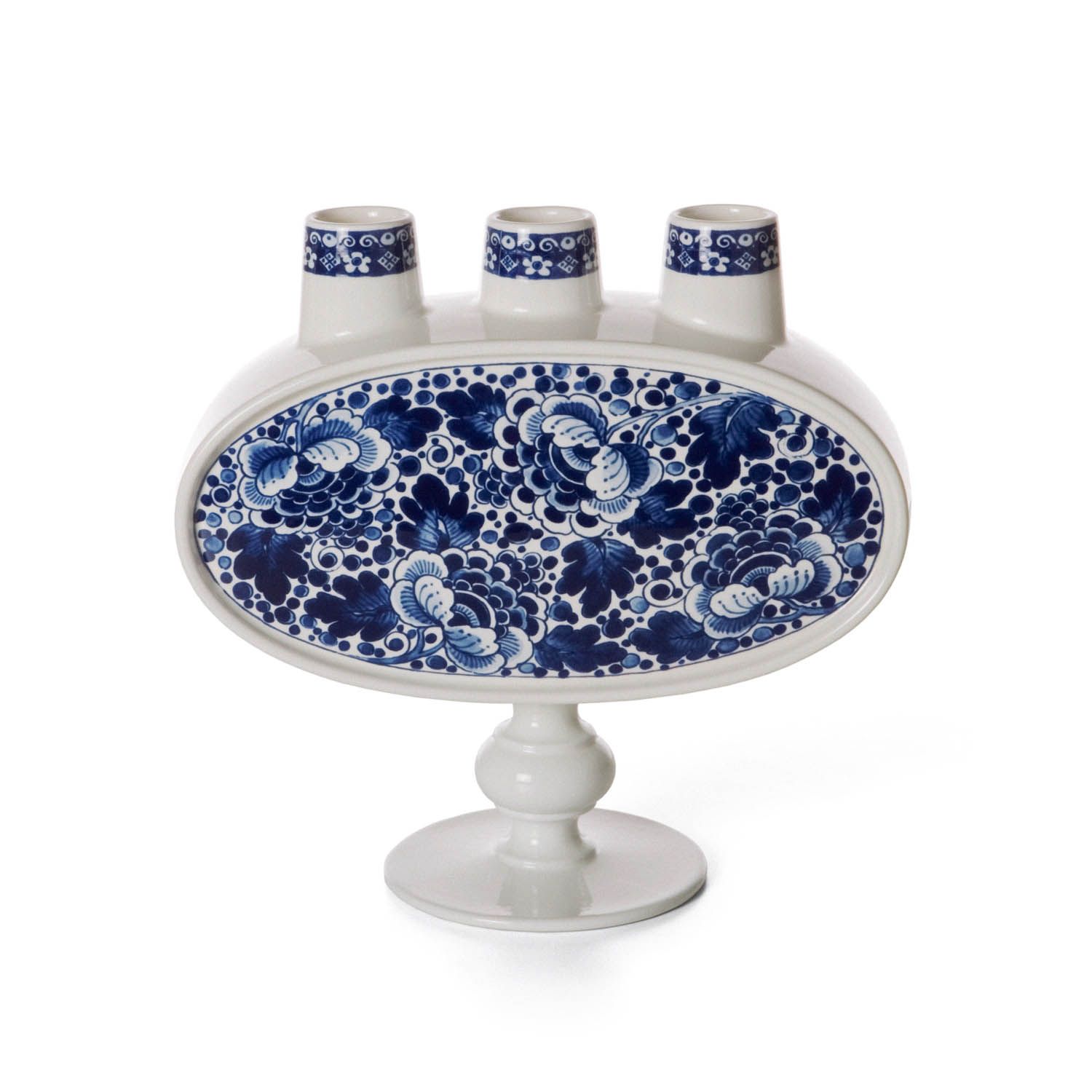