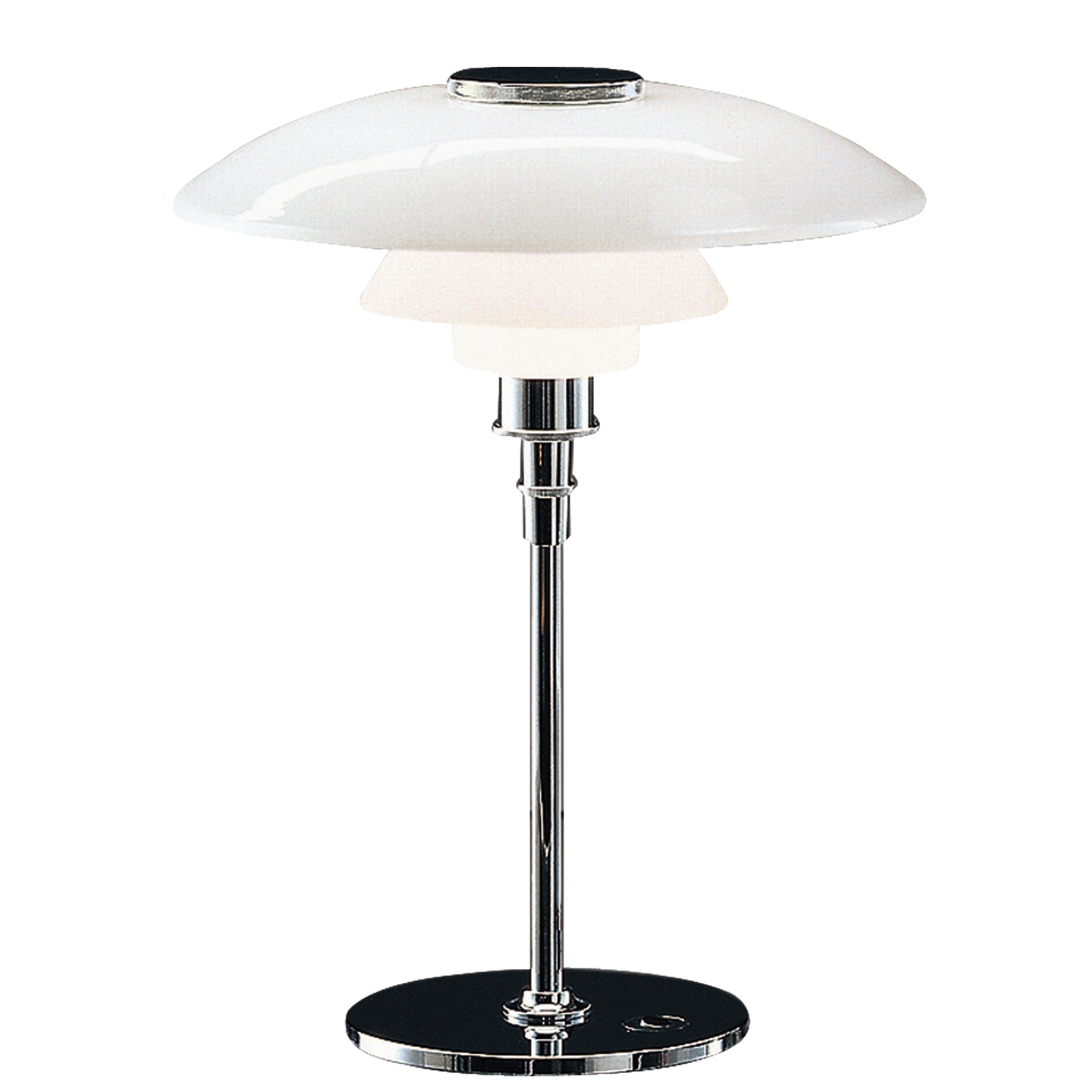 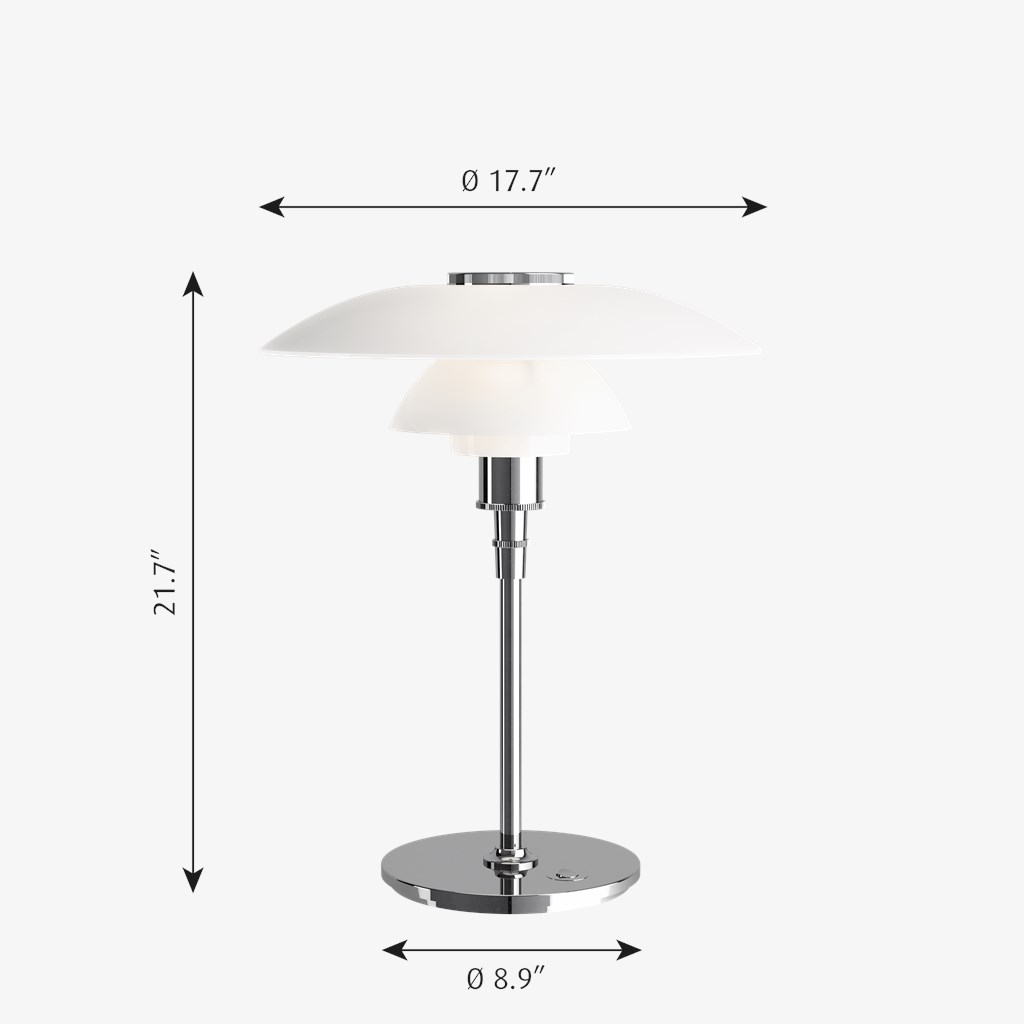 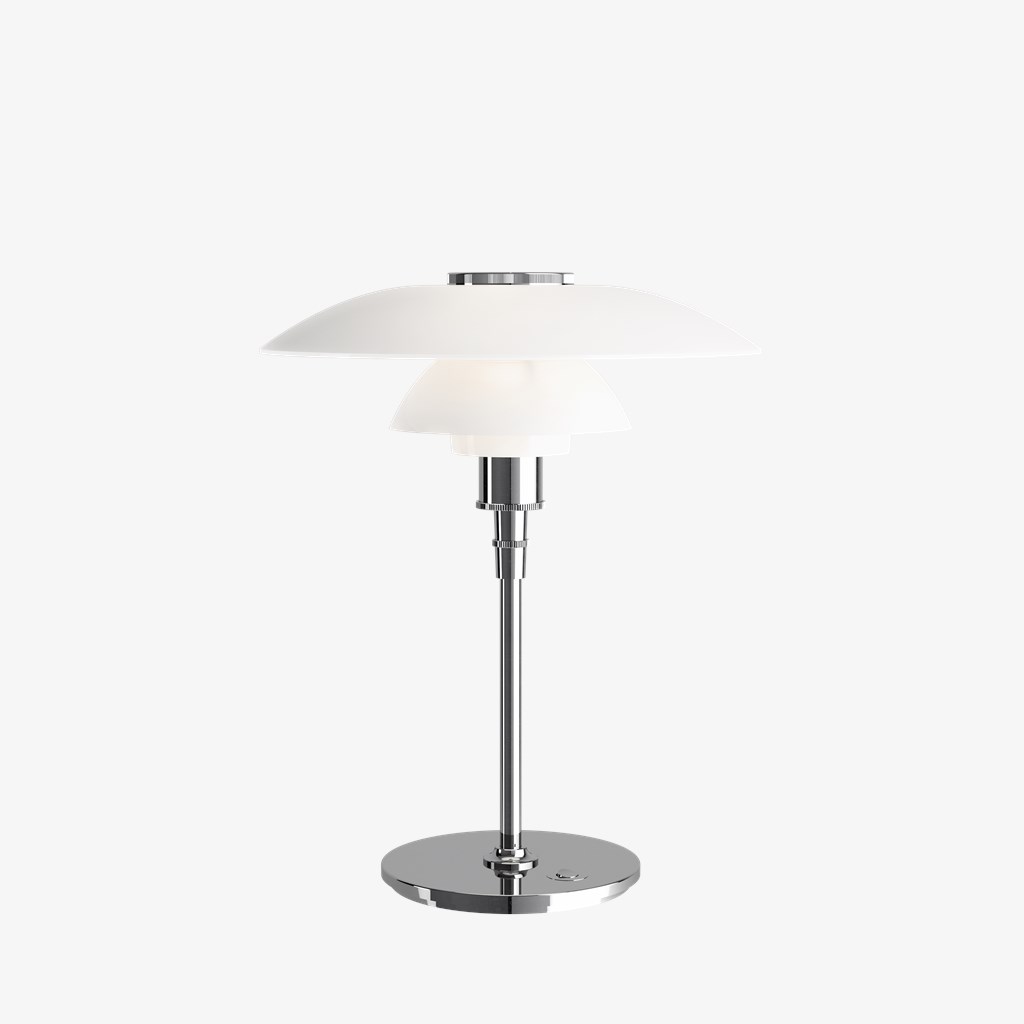 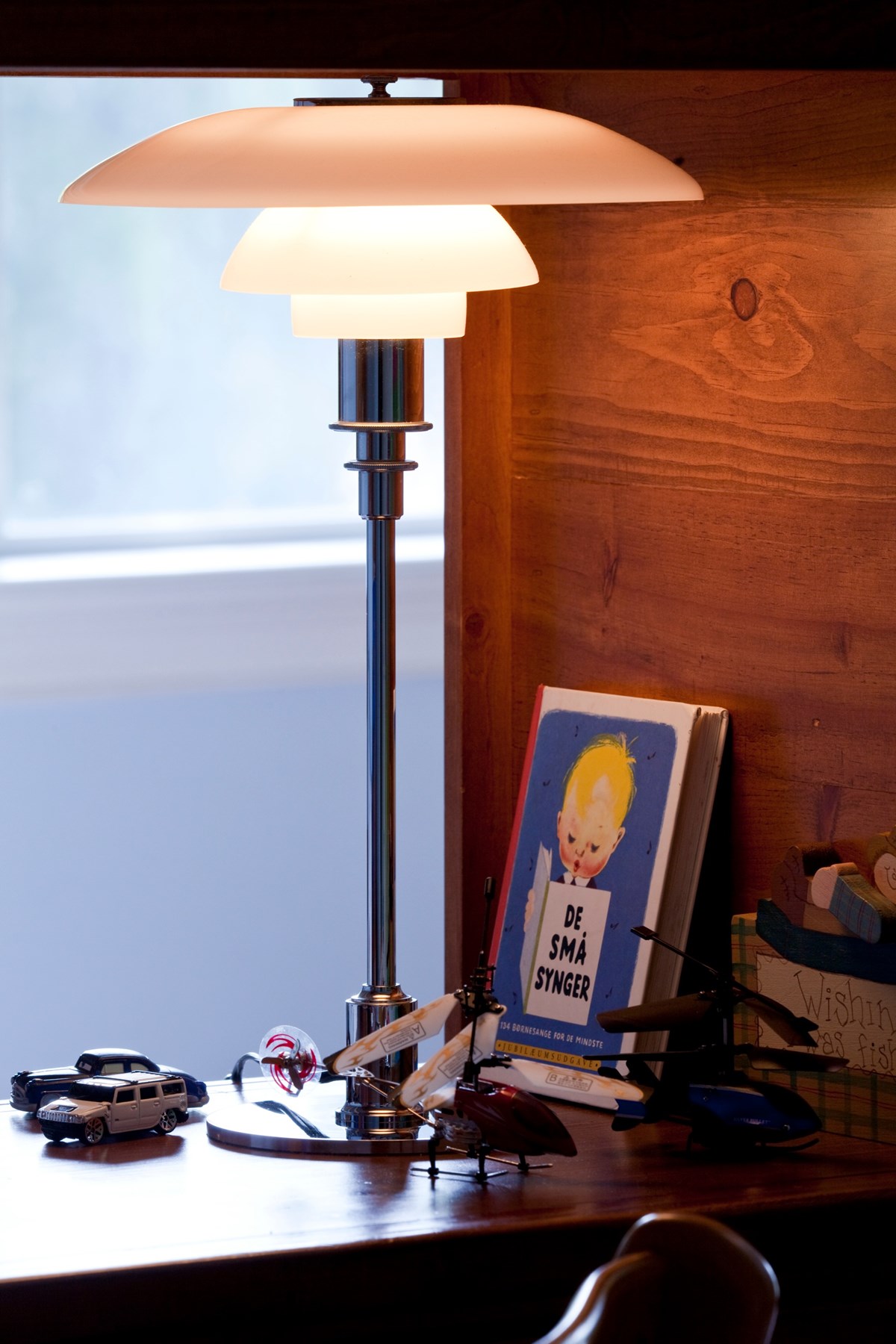 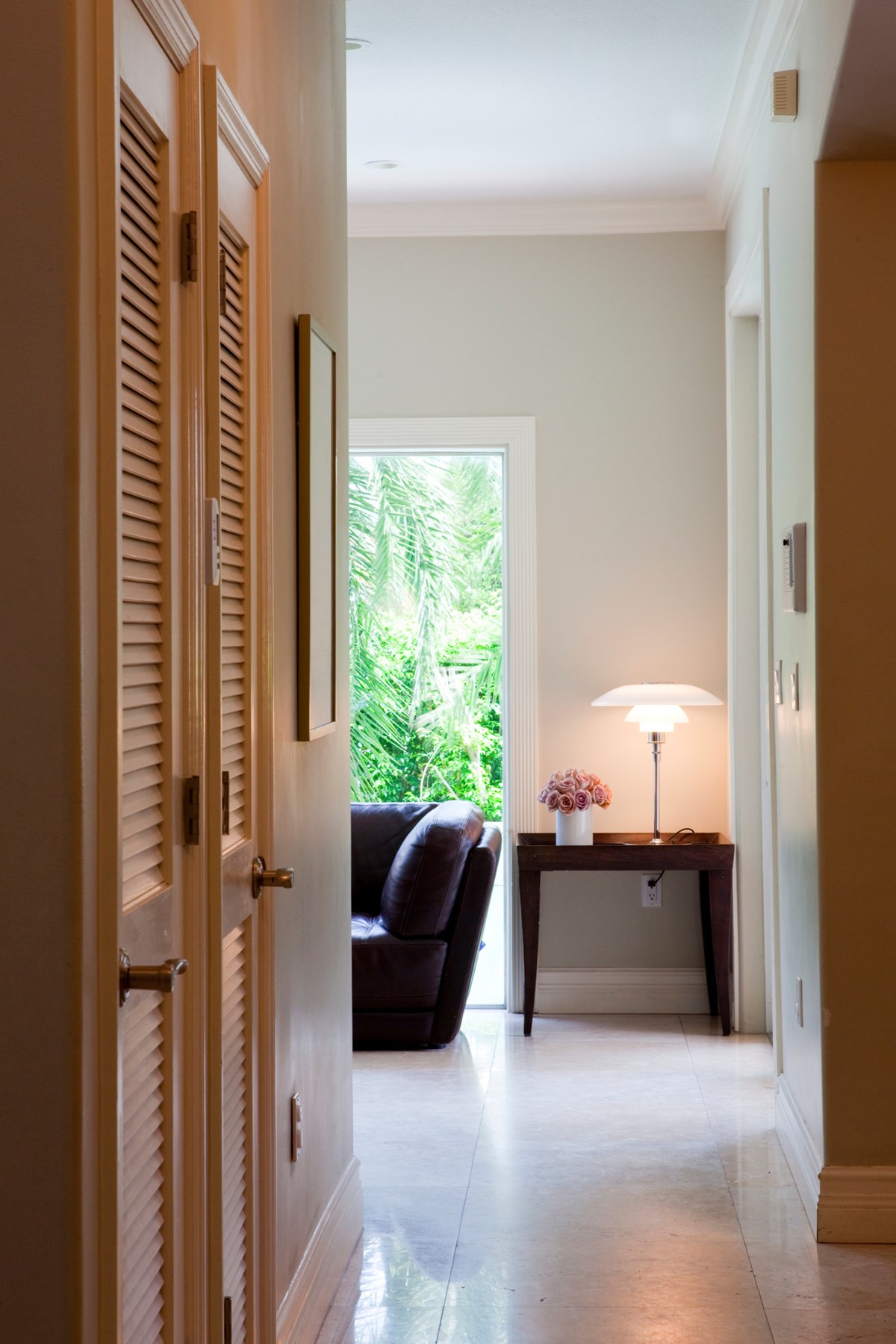 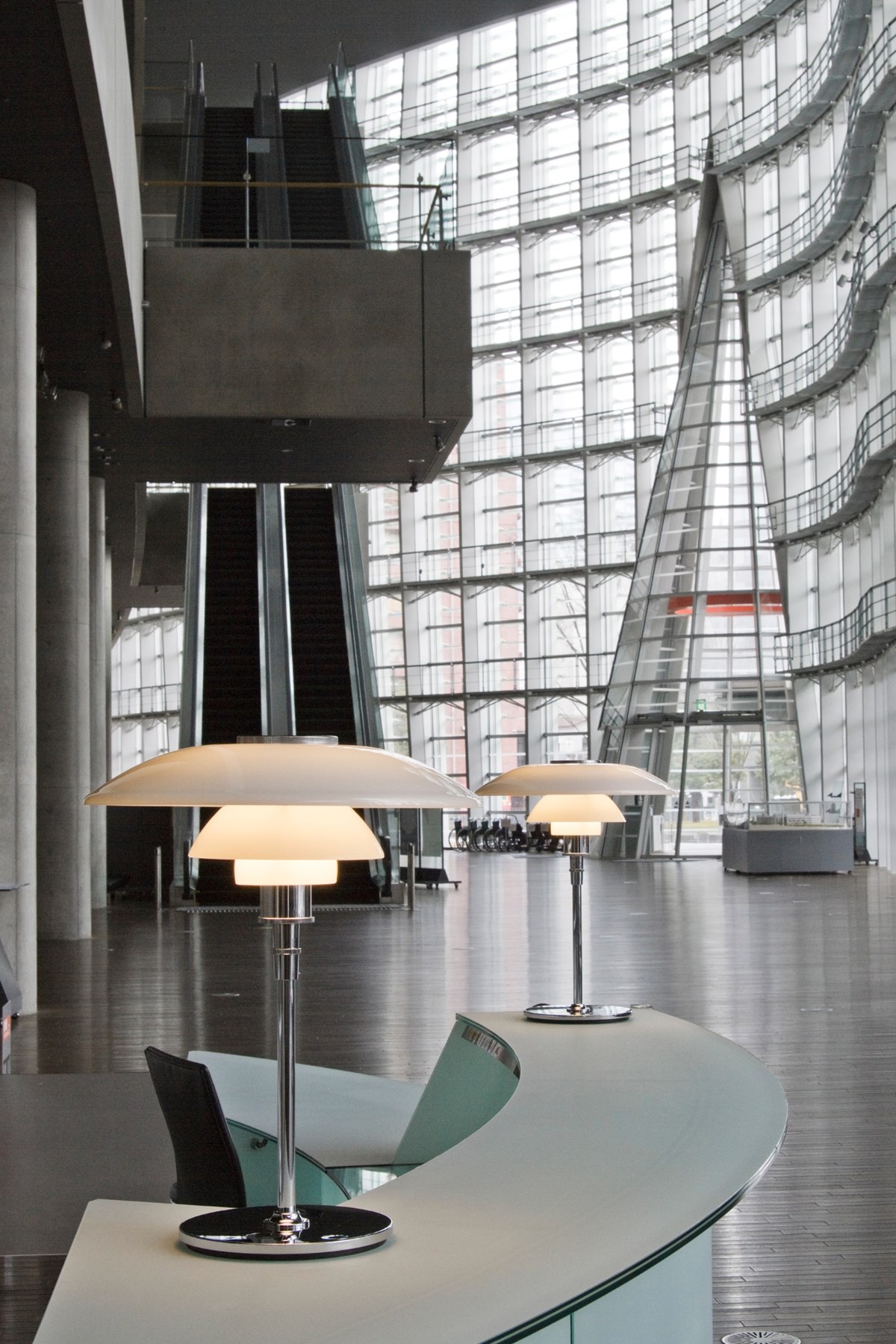 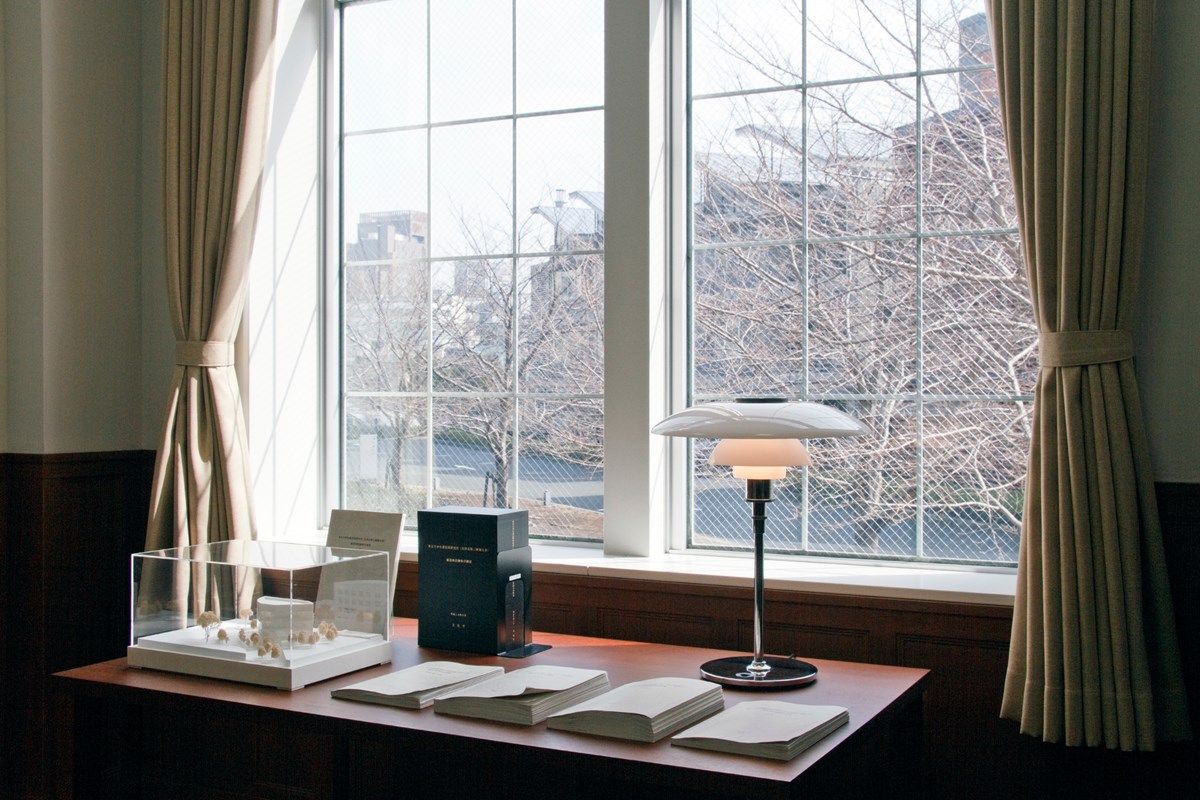 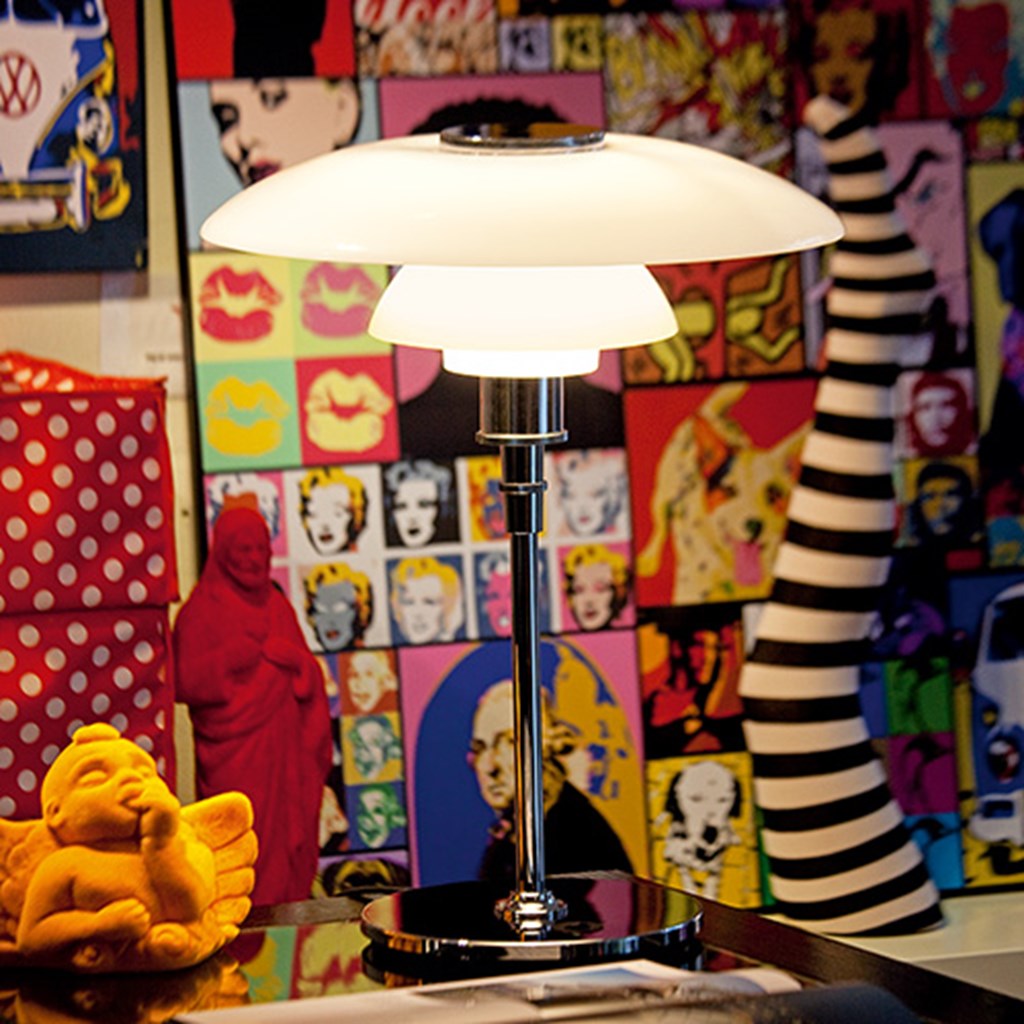 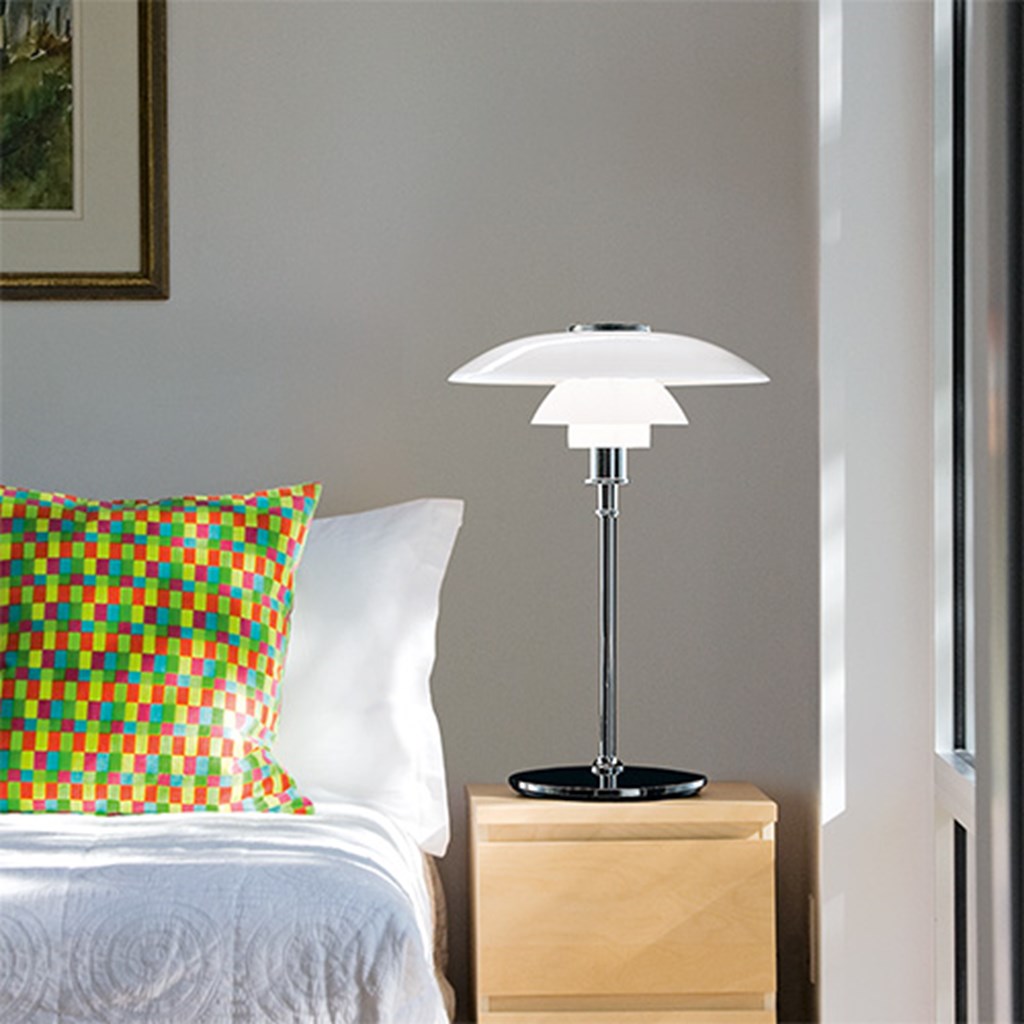 The fixture is designed based on the principle of a reflective three-shade system, which directs the majority of the light downwards. The shades are made of hand blown opal three-layer glass, which is glossy on top and sandblasted matte on the underside, giving a soft and diffused light distribution. Poul Henningsen designed the three-shade system during 1925/1926. The first lights using the system were designed for an exhibition in Paris. His work with Louis Poulsen continued until his death in 1967. Throughout his life, PH sought to create glare-free lighting; aiming to direct light where it was most needed, and creating soft shadows while using incandescent bulbs as a light source. PH 4½-3½ Glass Table is a member of the three-shade family and is one of 19 versions available today. Approximately one thousand different models have been produced over the years and consisted of table, floor and wall lamps, as well as a number of different chandeliers, which were popular in the 30s for lighting private homes with high ceilings. There were countless combination options. The lights were available in different colors, as well as a range of sizes. The first shades were made of metal with a painted undersurface, such as white, gold or silver depending on whether diffuse, warm or cold light was desired. Glass was later introduced for the three-shade system. In addition to the downward-directed light, glass lamps illuminated the room. PH was the first person to pursue a scientific approach to light and use the logarithmic spiral as a basis. By using a design based on the logarithmic spiral he achieved even distribution of light over the entire curve of the shade. This even light distribution, together with the diffuse reflection through the glass, made it possible to control glare and shadow. Each shade reduces the amount of light equally, due to their distance from the light source. The PH light model numbers refer to the shade size. Each top shade had a corresponding set of middle and lower shades. In the pure models, such as the 2/2, the top shade has a size of about 20 cm, with corresponding lower shades. PH 4½-3½ Glass Table consists of an approximately 45 cm top shade, but uses lower shades from the 3½ model. These hybrid models were introduced due to the desire to hang pendants at lower heights. The system was also used for wall, table and floor lamps. PH 4½-3½ Glass Table in its current form was introduced in 1990. 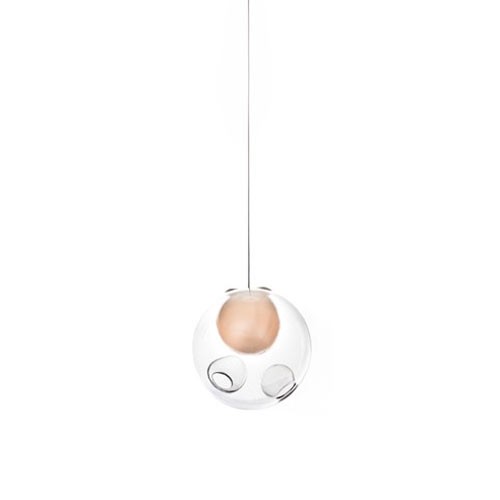 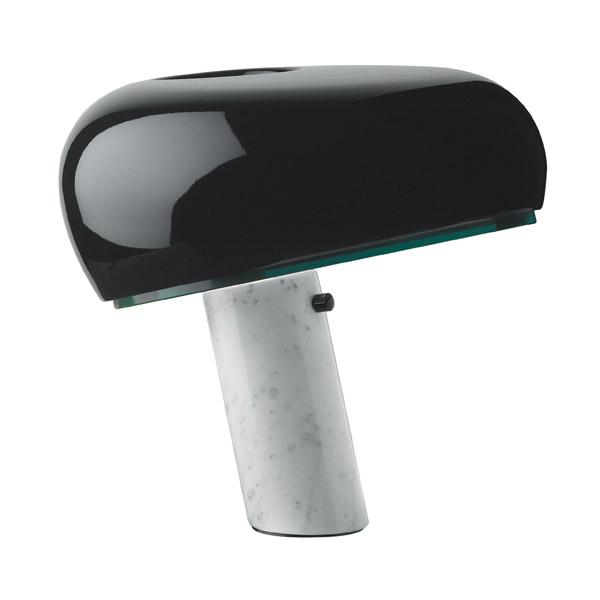 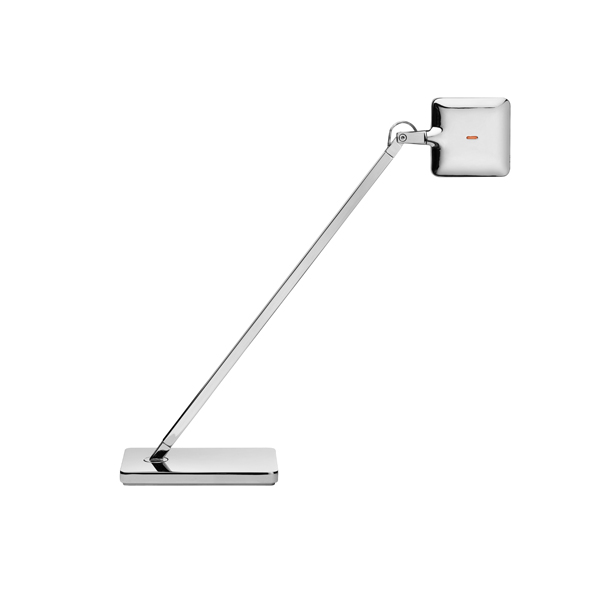 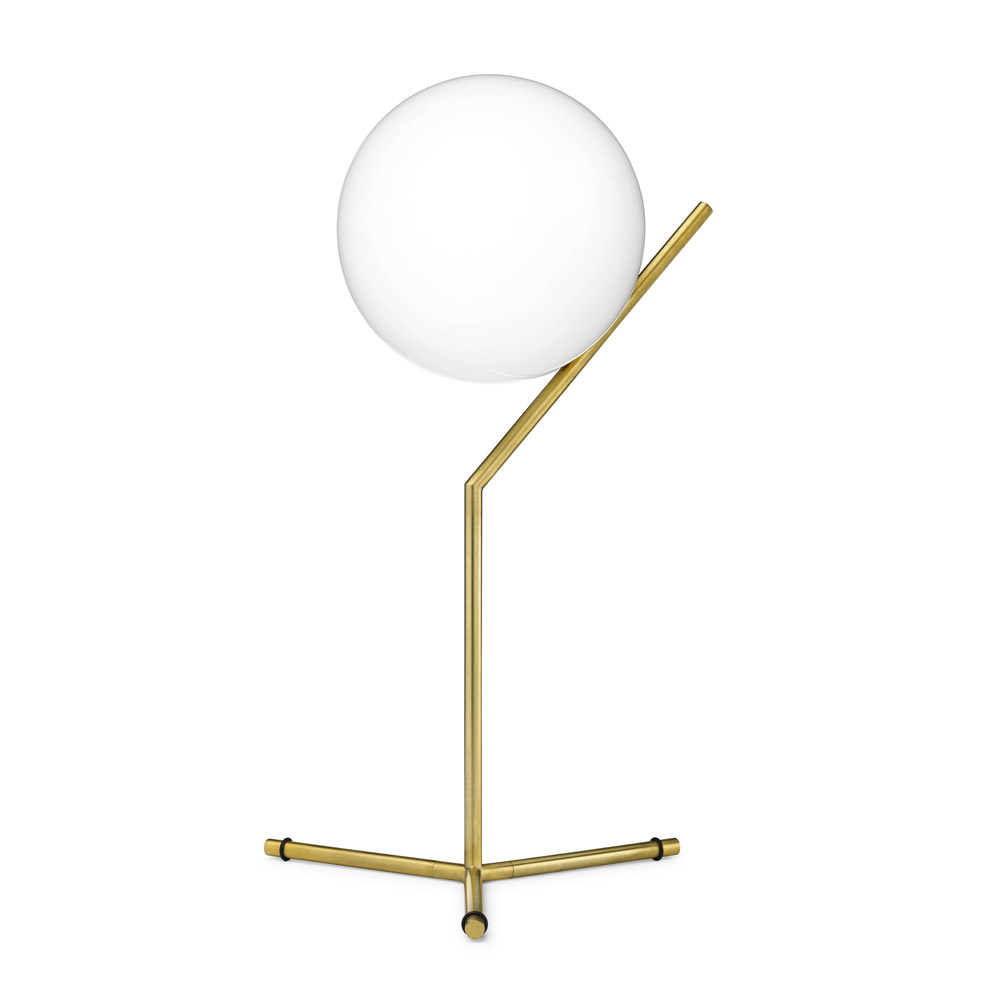 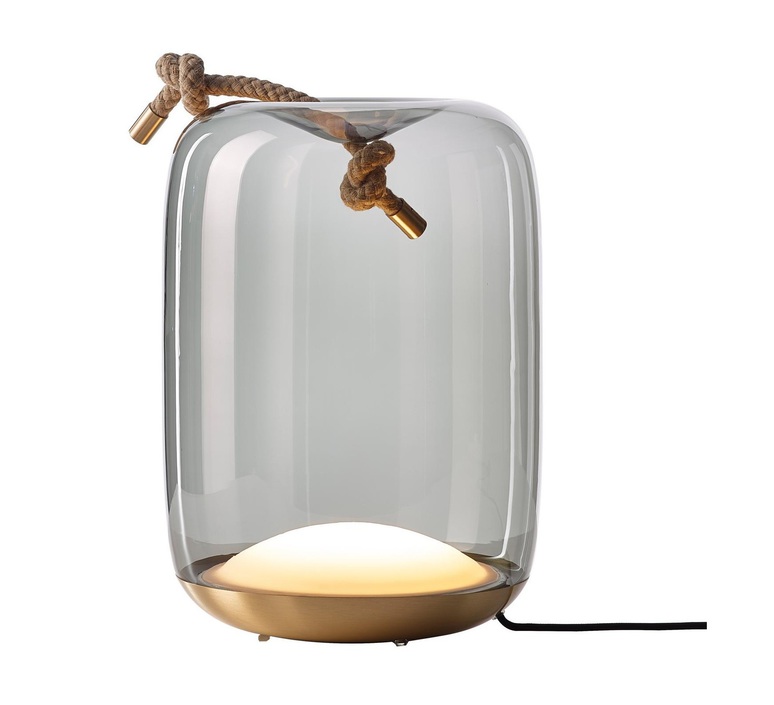 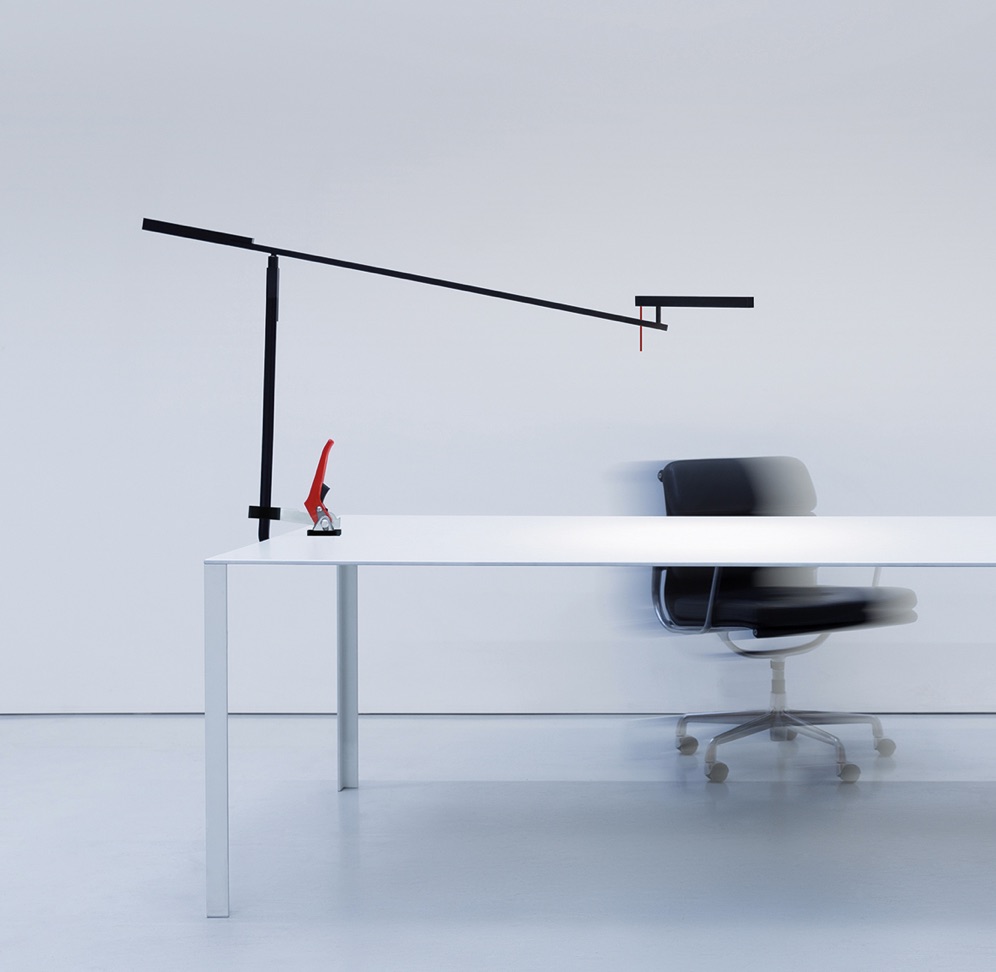 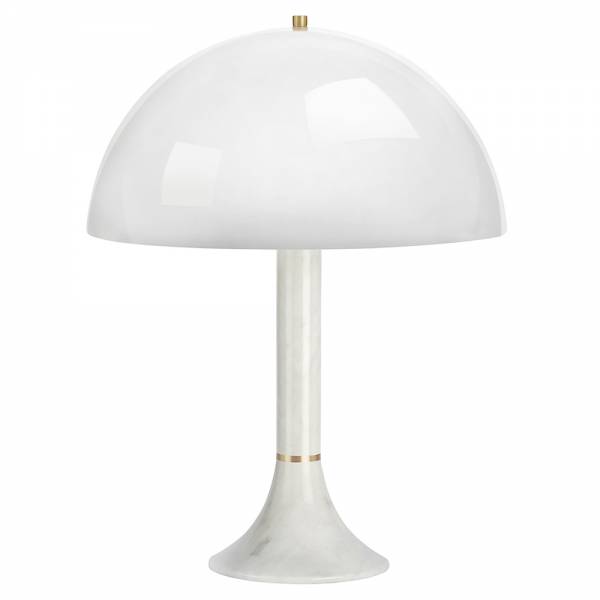 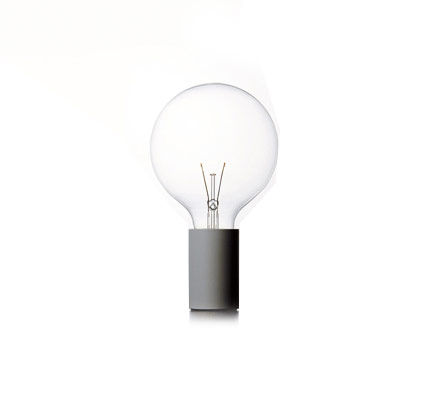