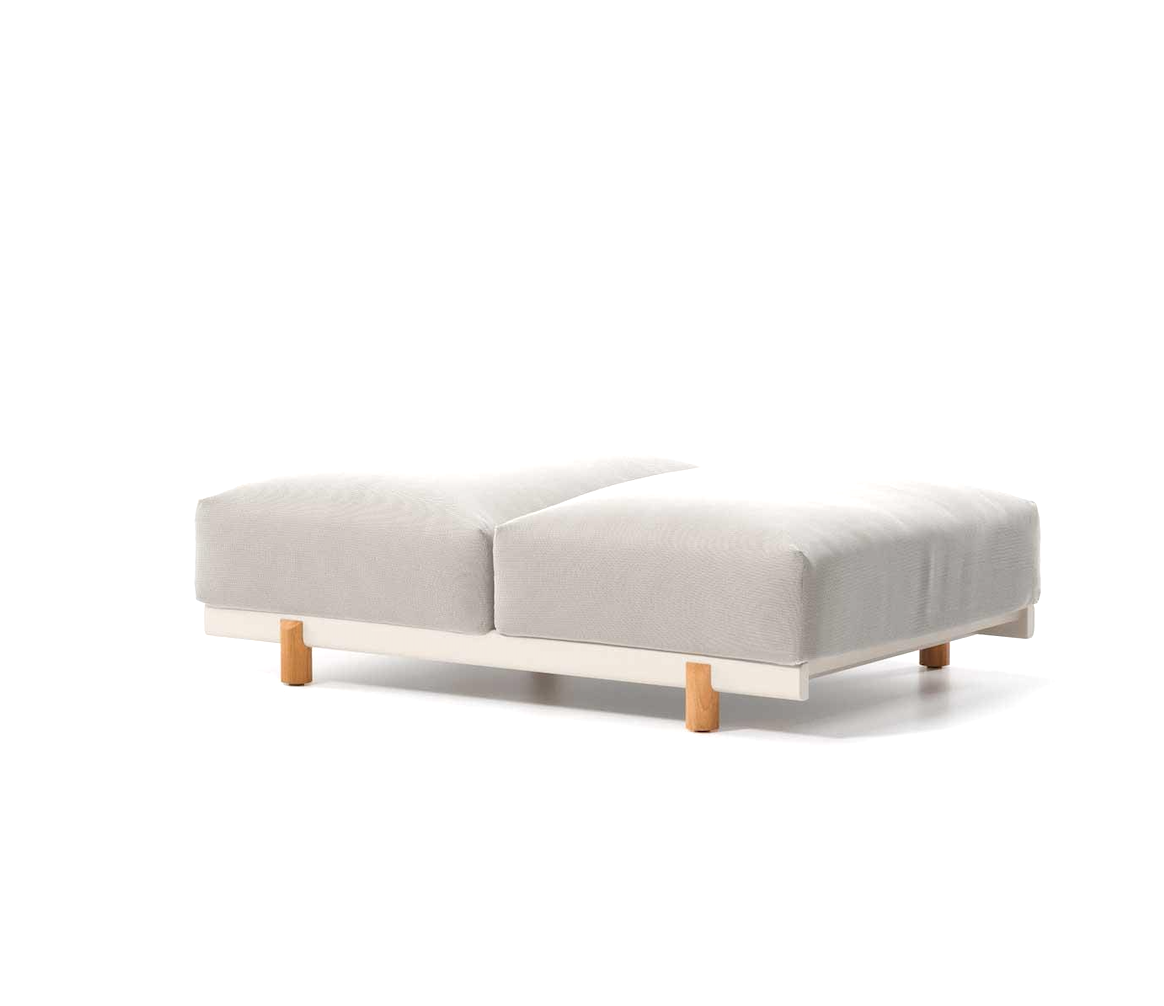 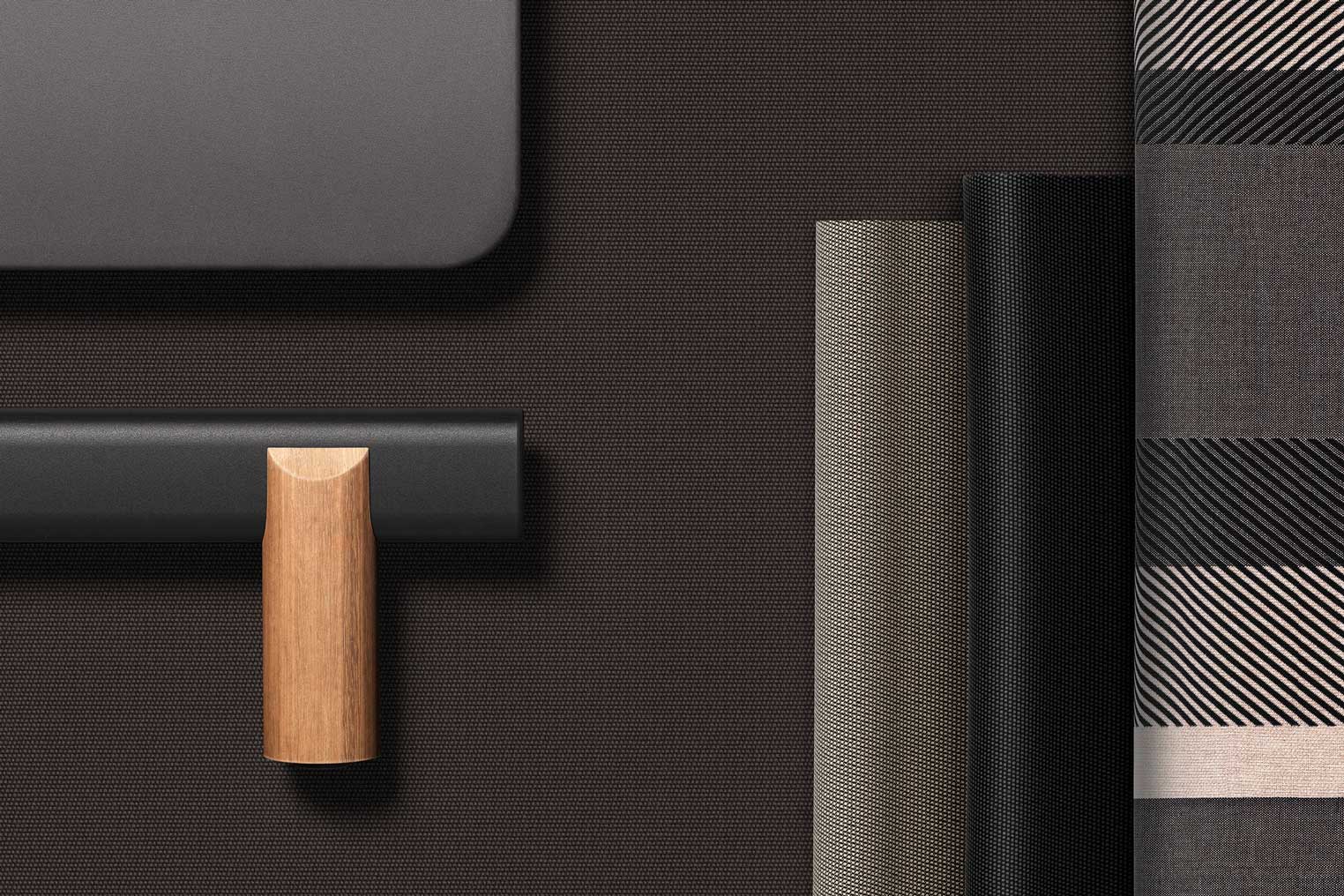 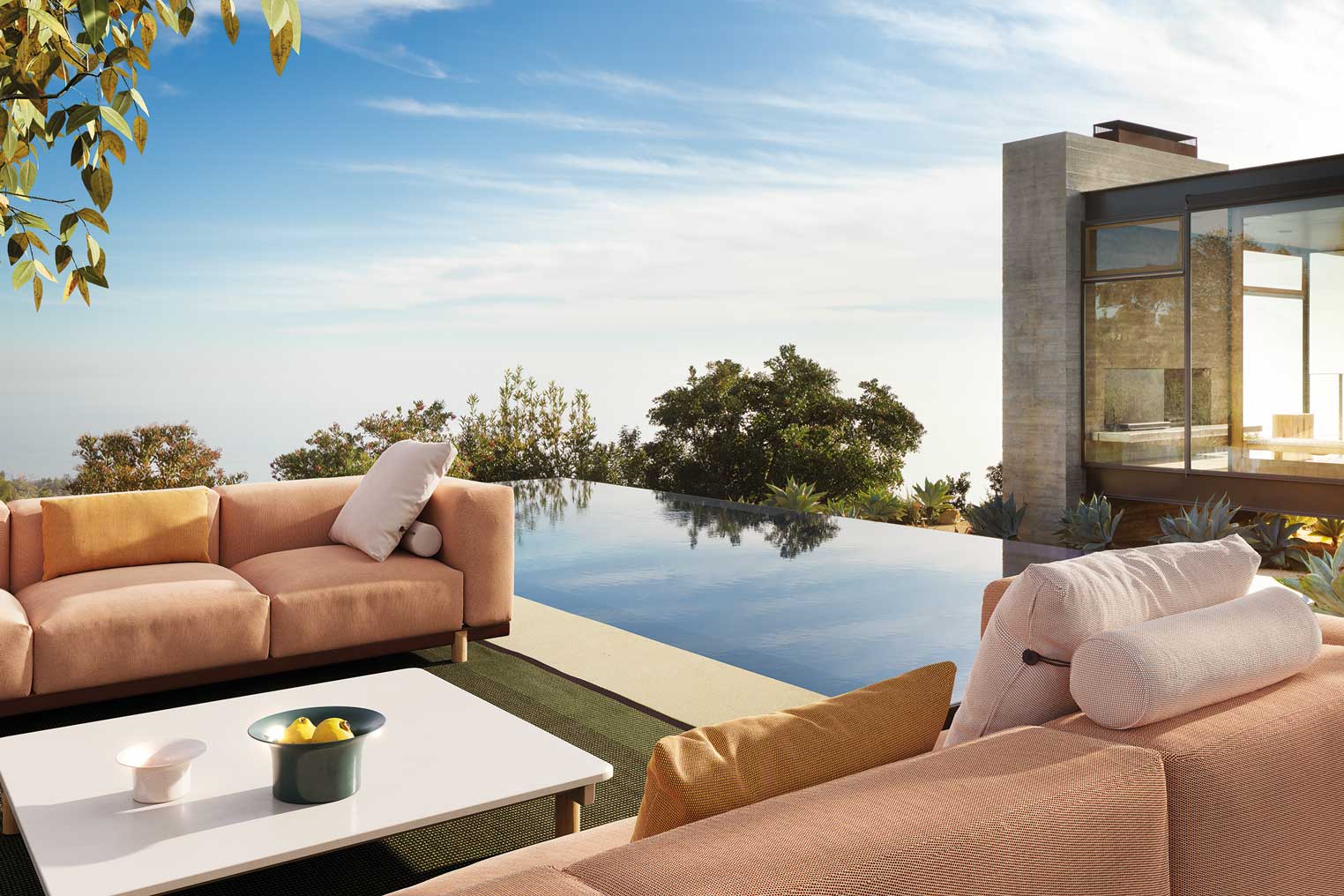 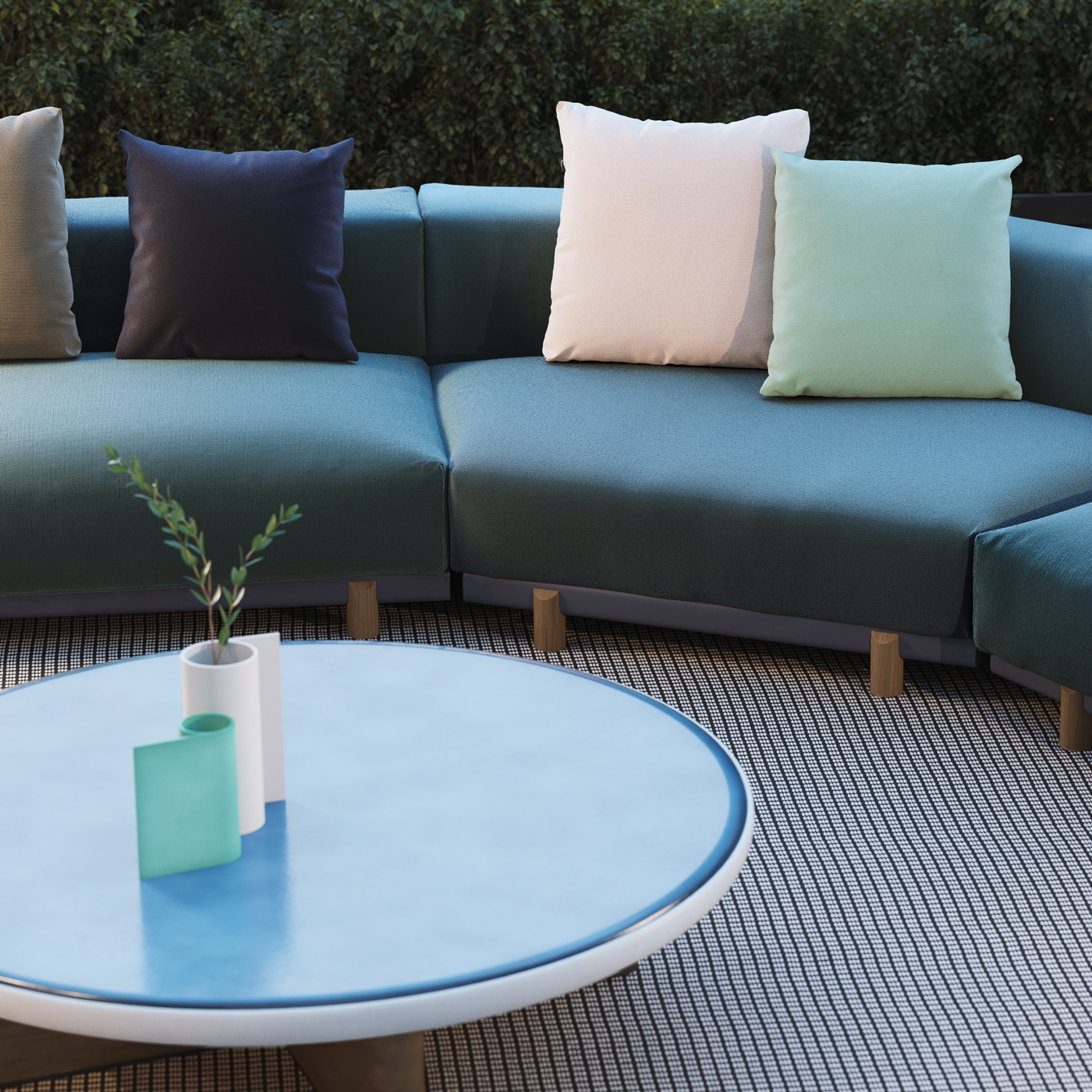 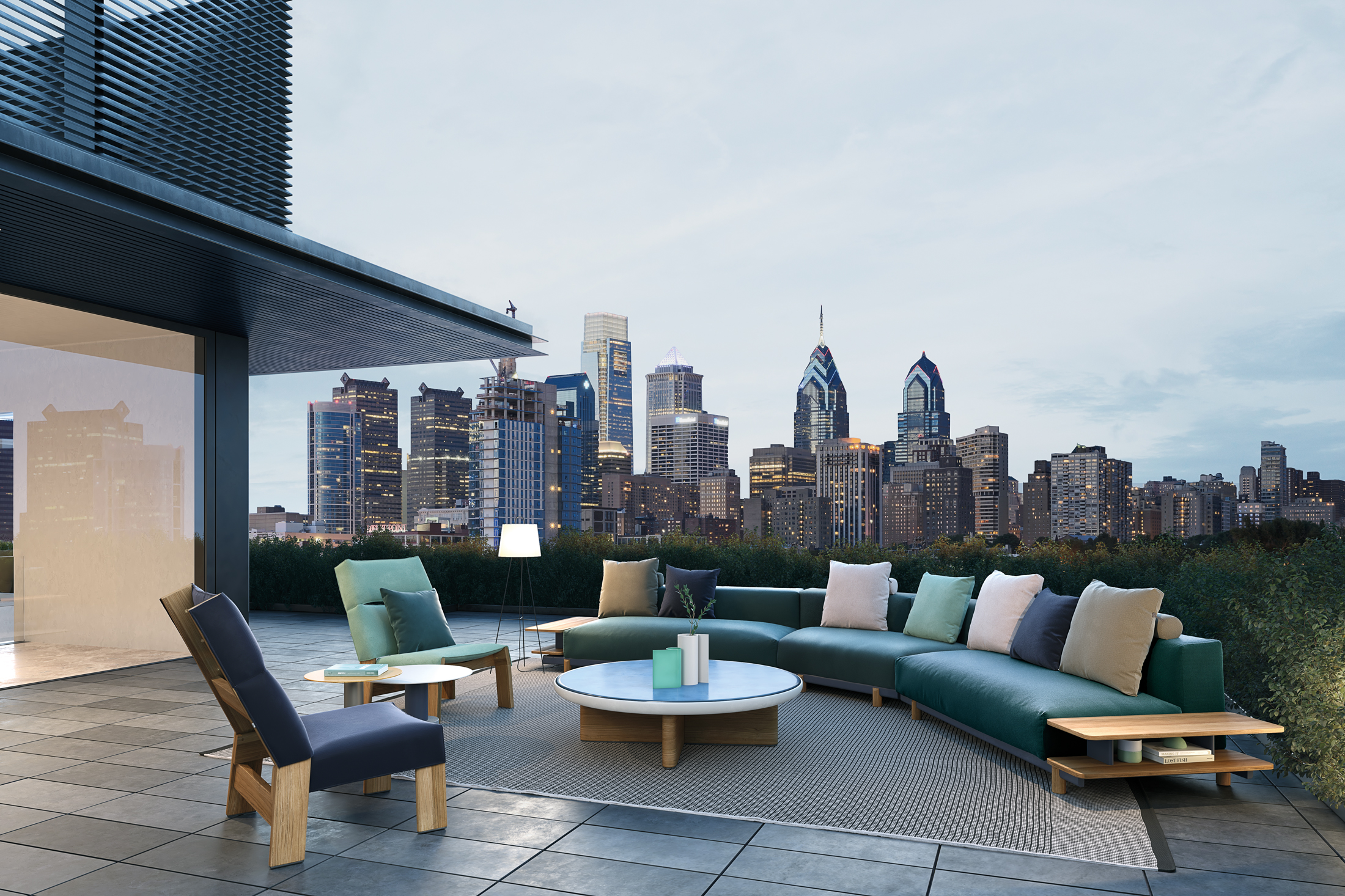 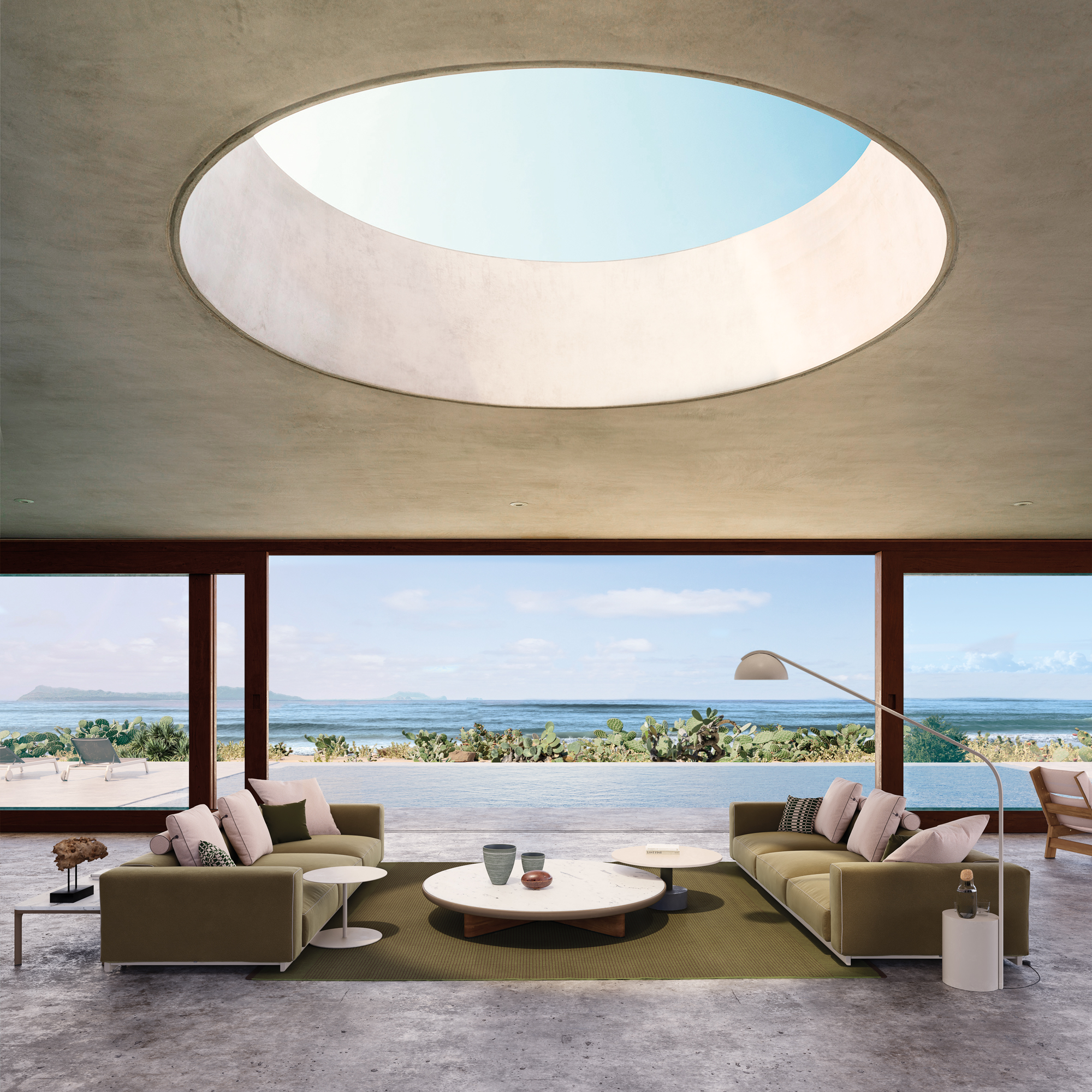 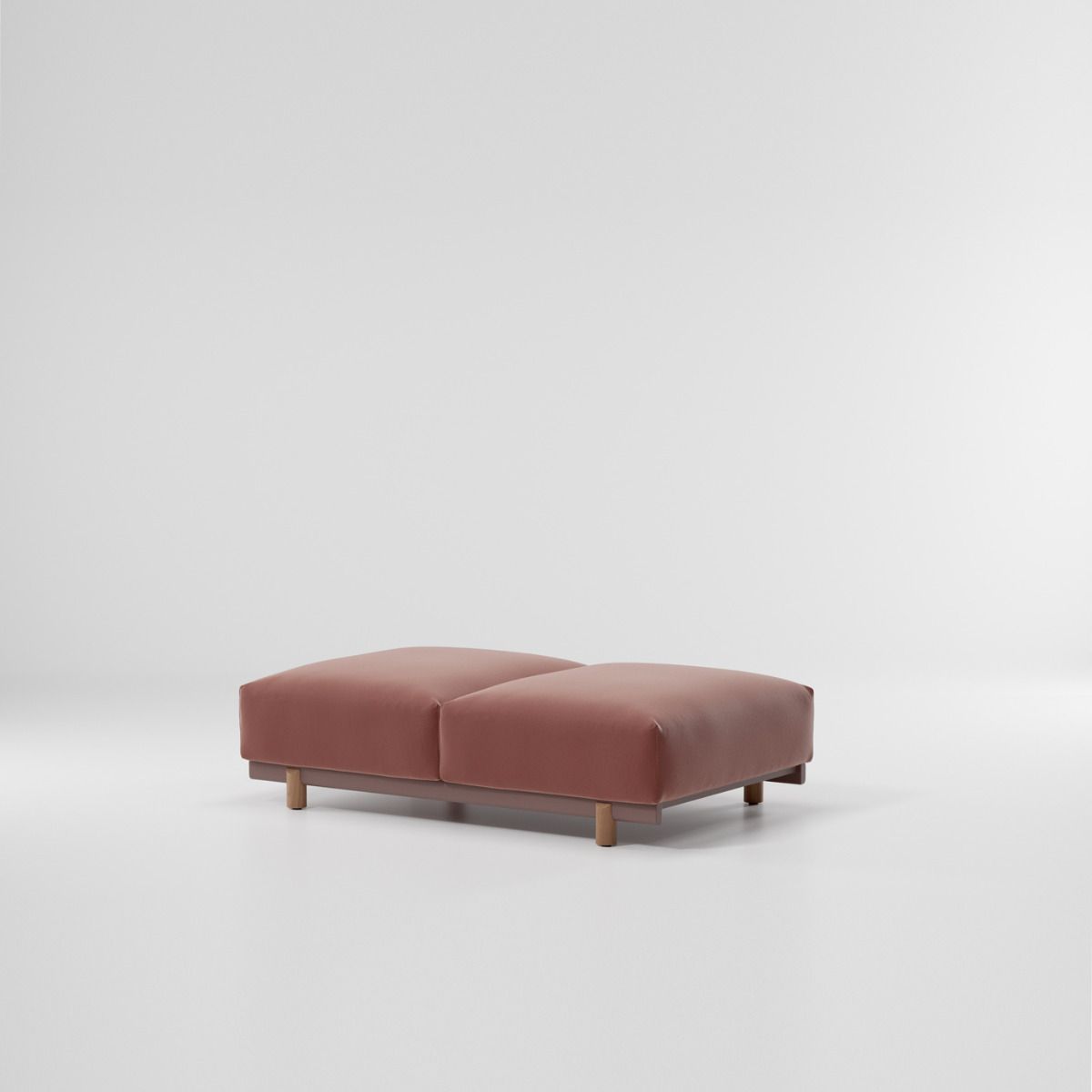 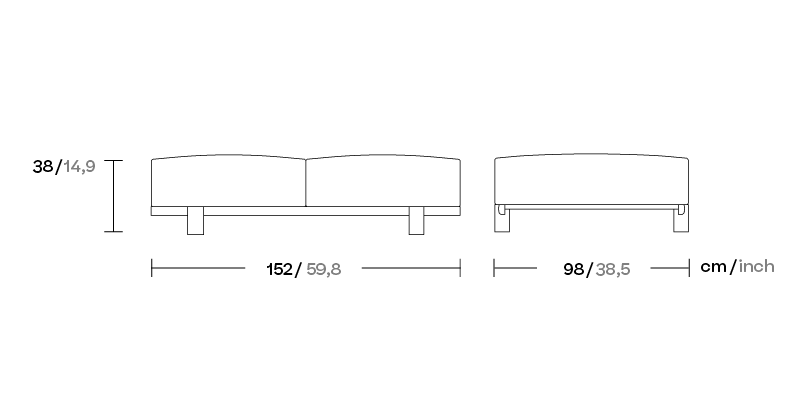 This is an example of a modular sofa in its purest form. Its orthogonal geometry is based on a rectangular modularity design, which means it can be easily adapted to suit any situation and optimise the space in which it sits. Each module can be taken apart and re-organised, creating new uses and configurations. The design is aesthetically minimalistic with intentionally oversized pieces. On the other hand, the decorative elements have conscientiously not been emphasised in order to give centre stage to the various combinations of fabric, colours and carefully selected details. “Molo, or pier in English, jetée in French and embarcadero in Spanish, is a structure built on the shores of an ocean, sea, lake or river which extends from the land over the water; a mooring place for boats, a rest between trips and a refuge from the swell of the waves. A return to terra firma and people. Molo by Kettal offers a place of relaxation and reconnection.” 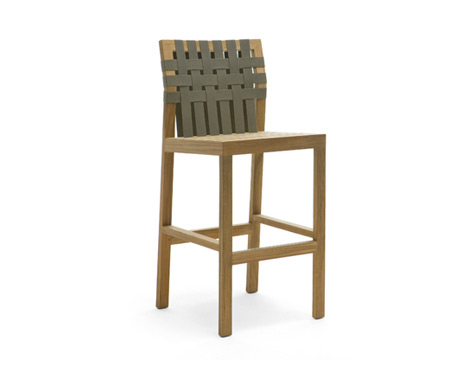 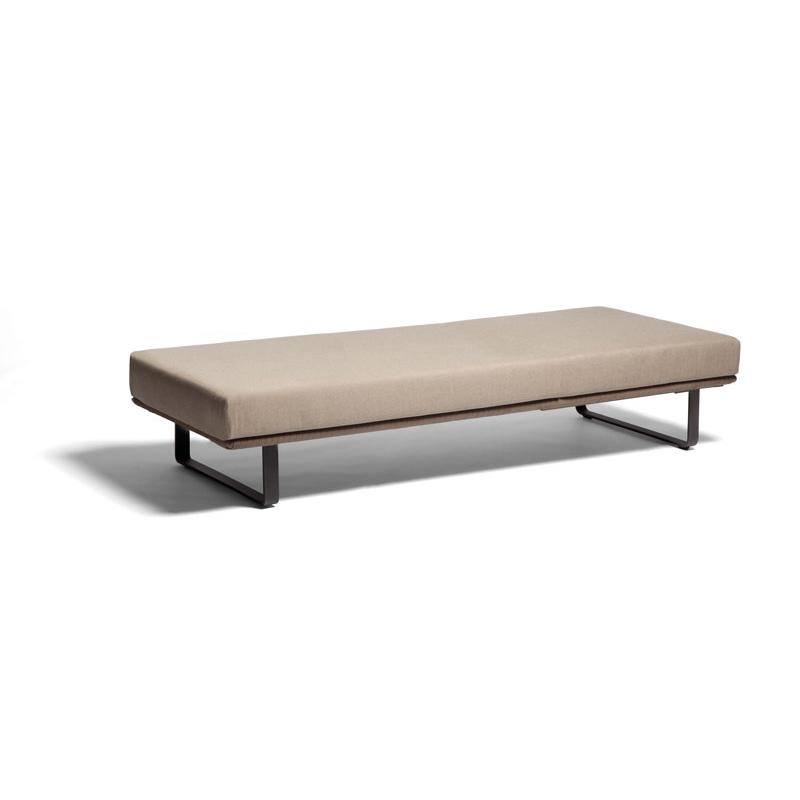 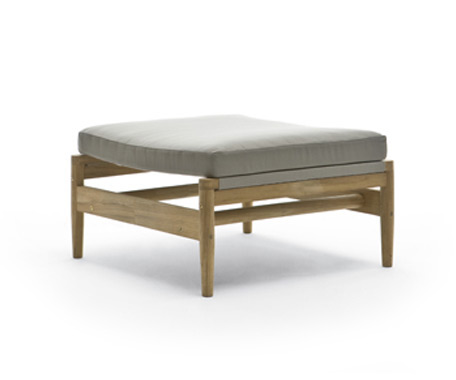 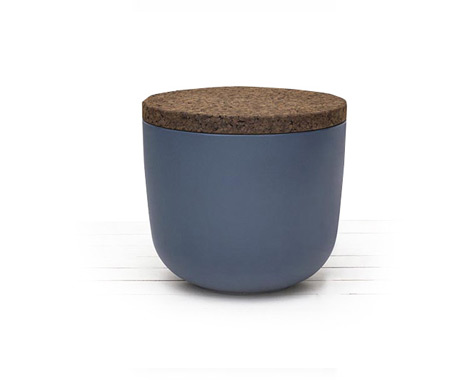 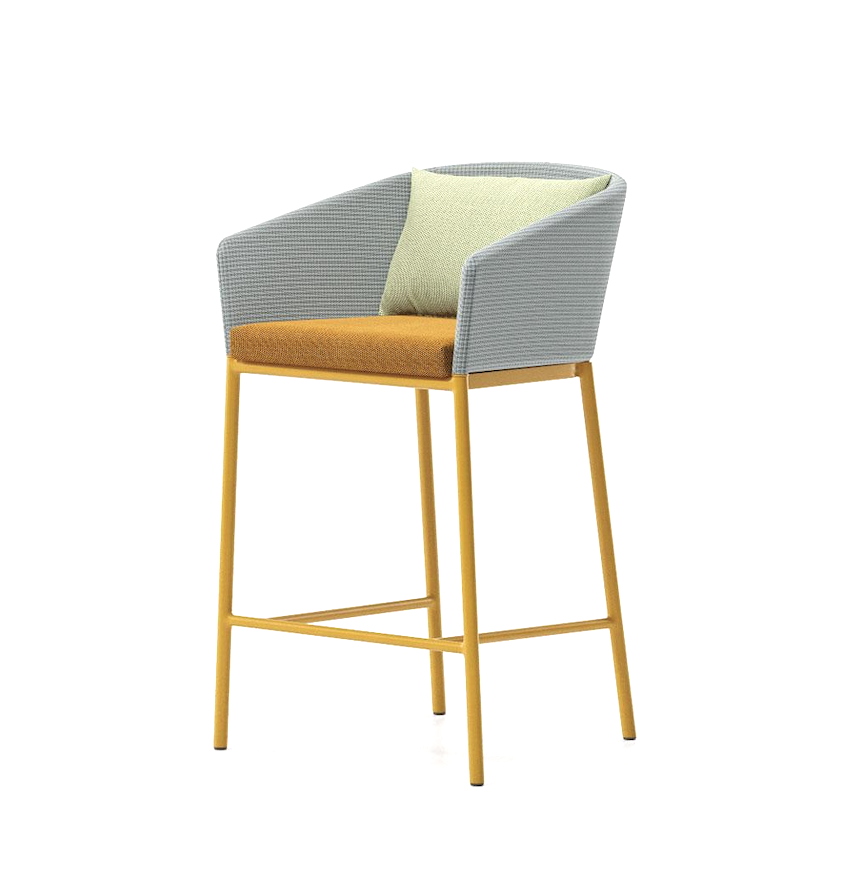 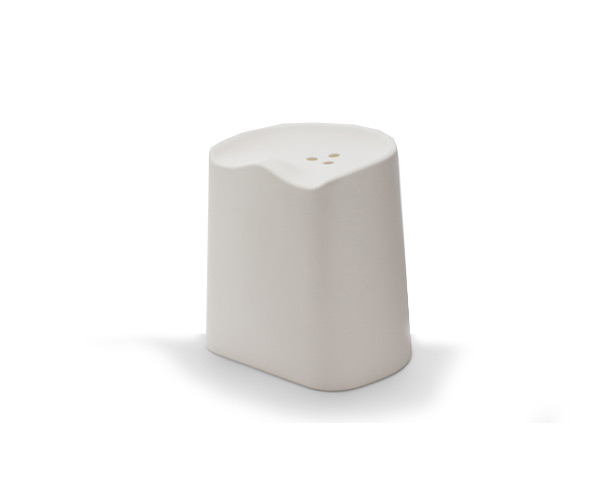 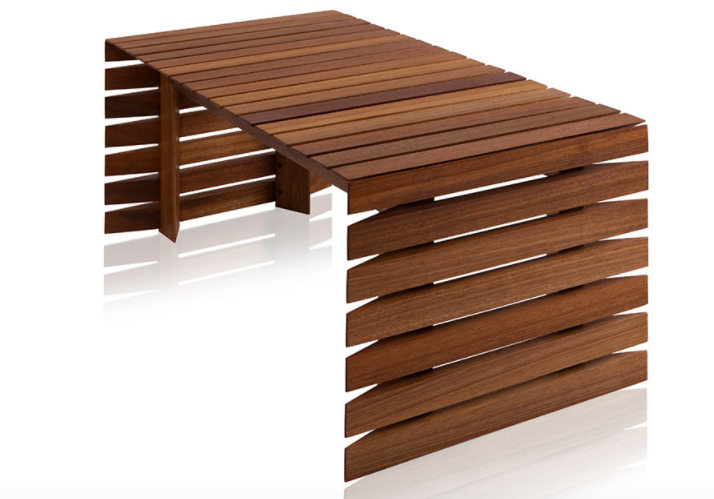 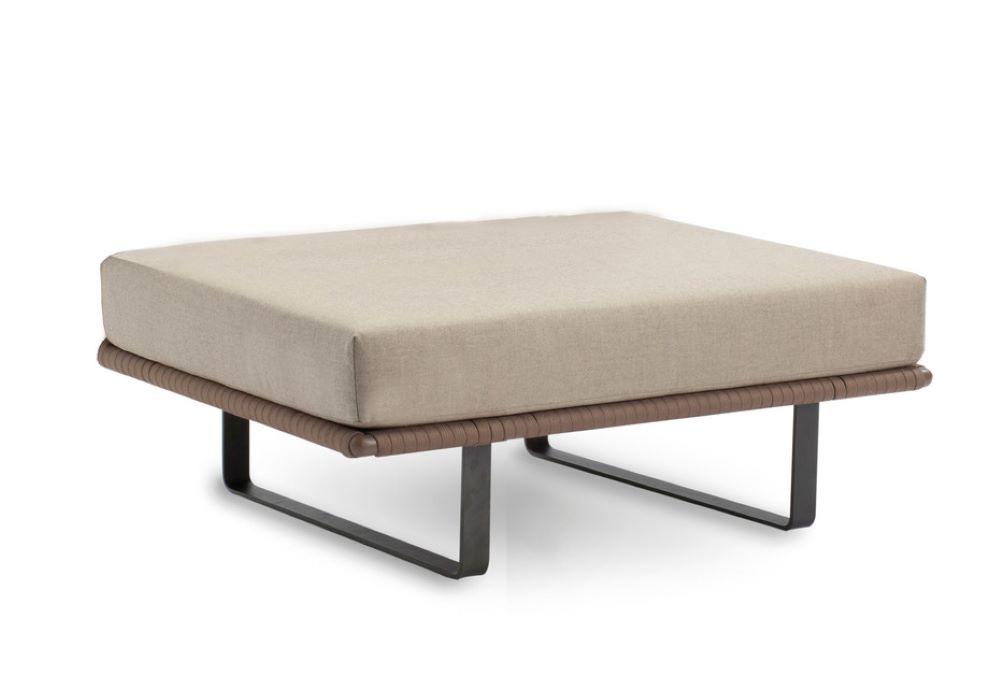