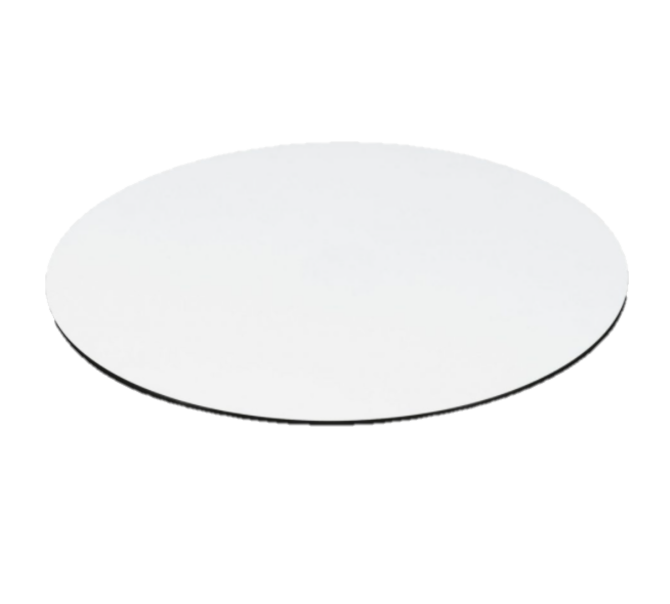 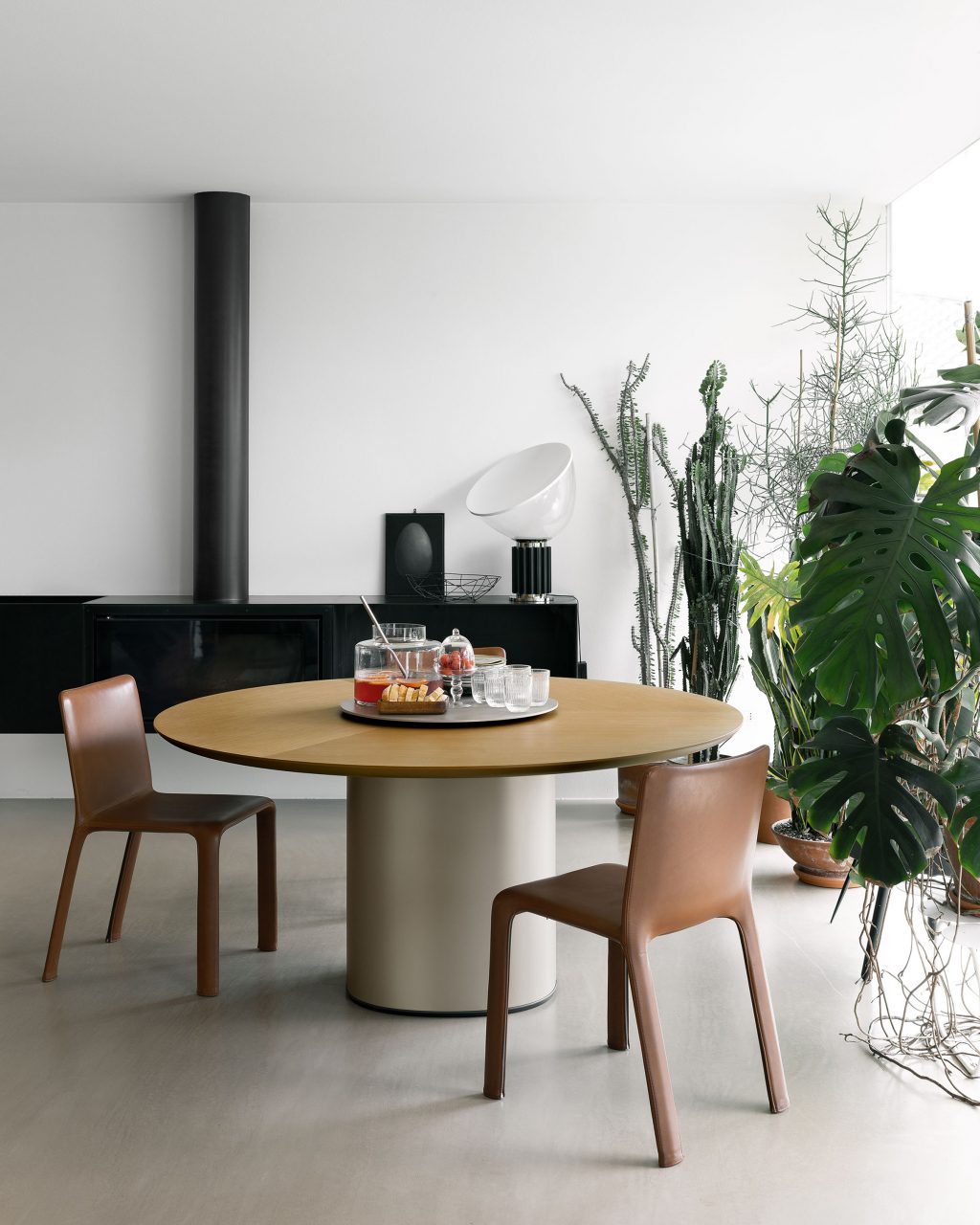 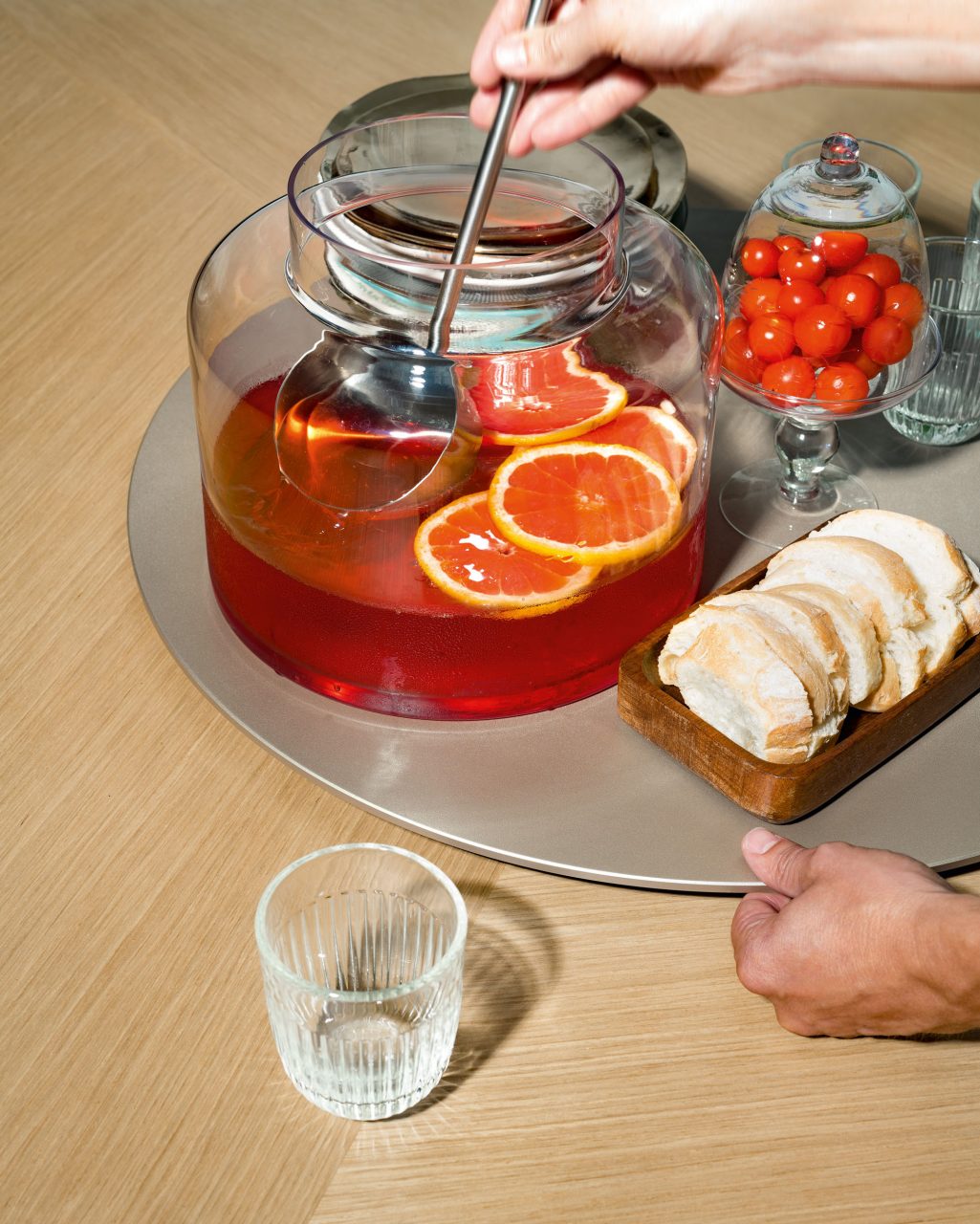 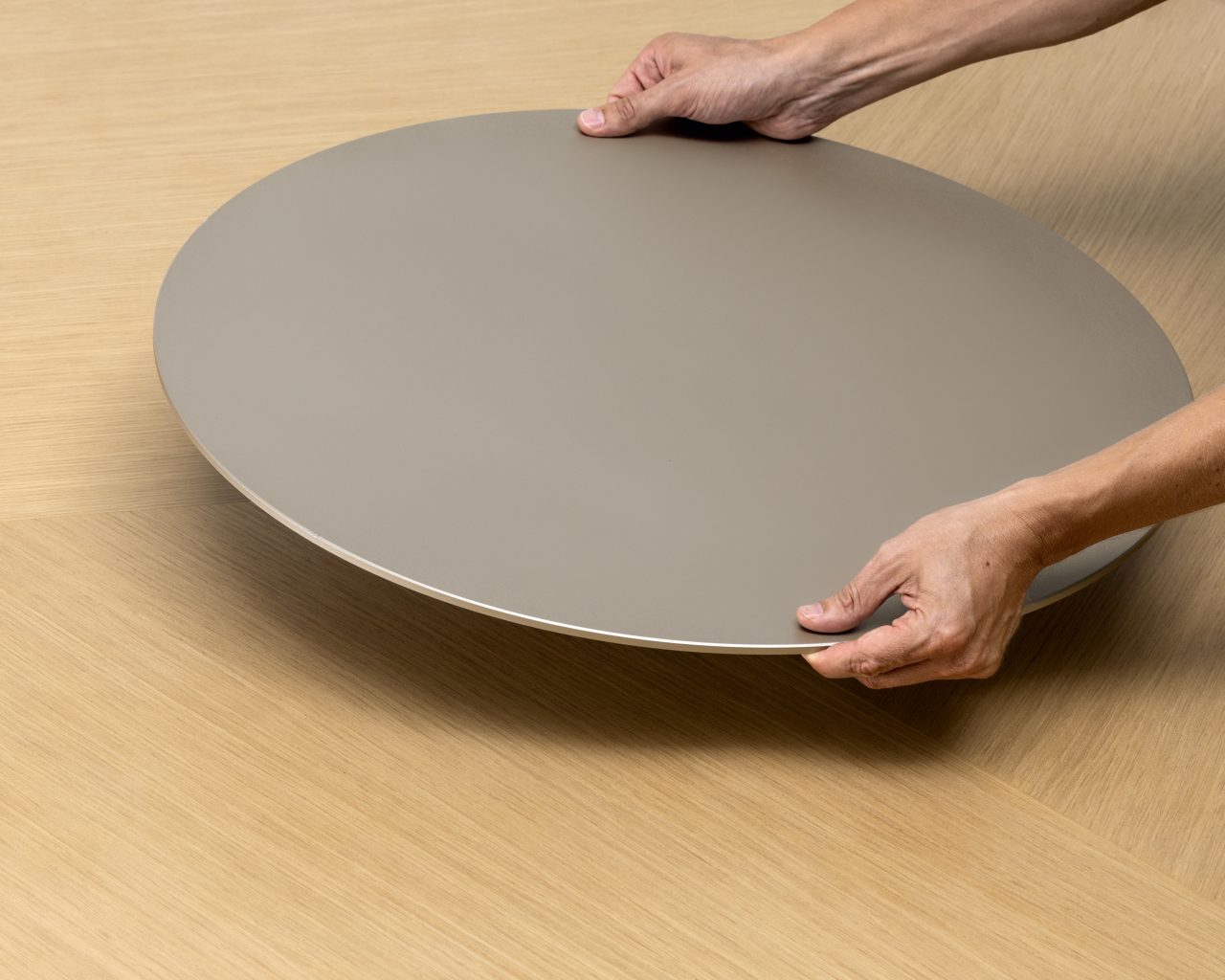 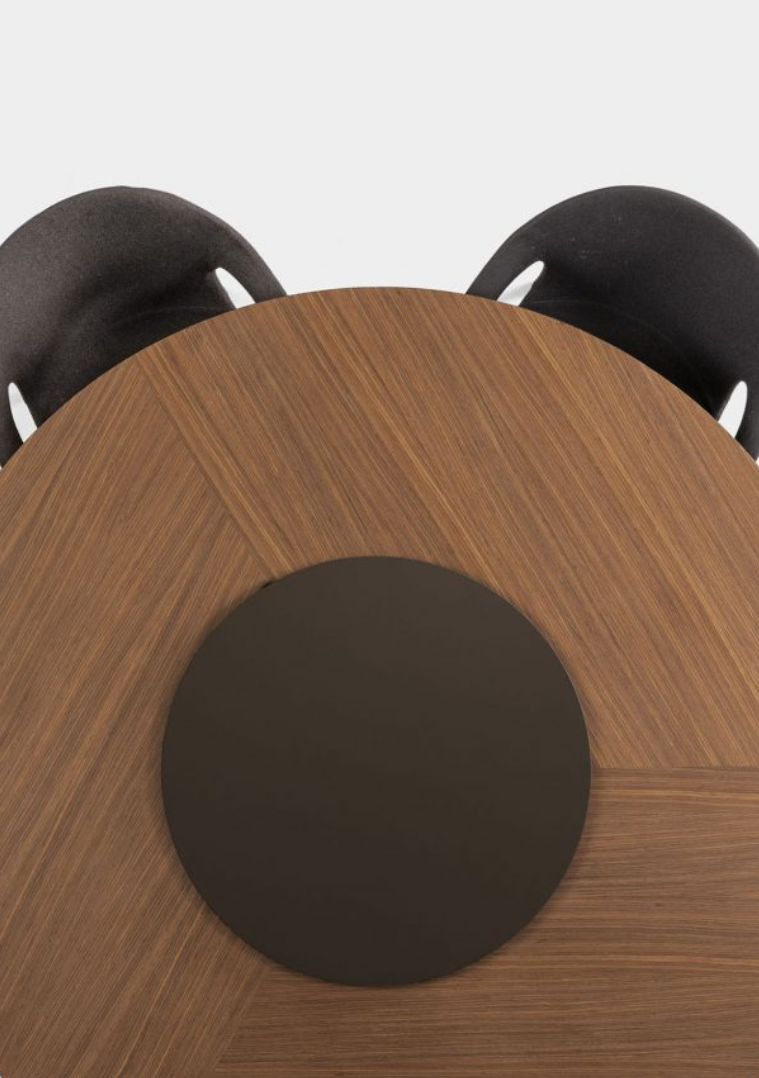 It would appear that the term “Lazy Susan” was used for the centrepiece swivel tray by the third President of the USA, Thomas Jefferson, who referred to his lazy daughter Susan. Nobody knows the origins of this accessory, a dumb waiter of the well-to-do American and European society in the early 20th century. It later became an essential accessory on meal tables in China, especially for dim sum. Now, the Kristalia Bluezone research lab has re-interpreted it with a minimalist twist, allowing it to combine both fluid movement with an ultra-contemporary appearance. Available in two sizes and various finishes, including the new “Exclusive colours”, Lazy Susan can be used on a tabletop. It is easy to remove and re-position even on a tablecloth. 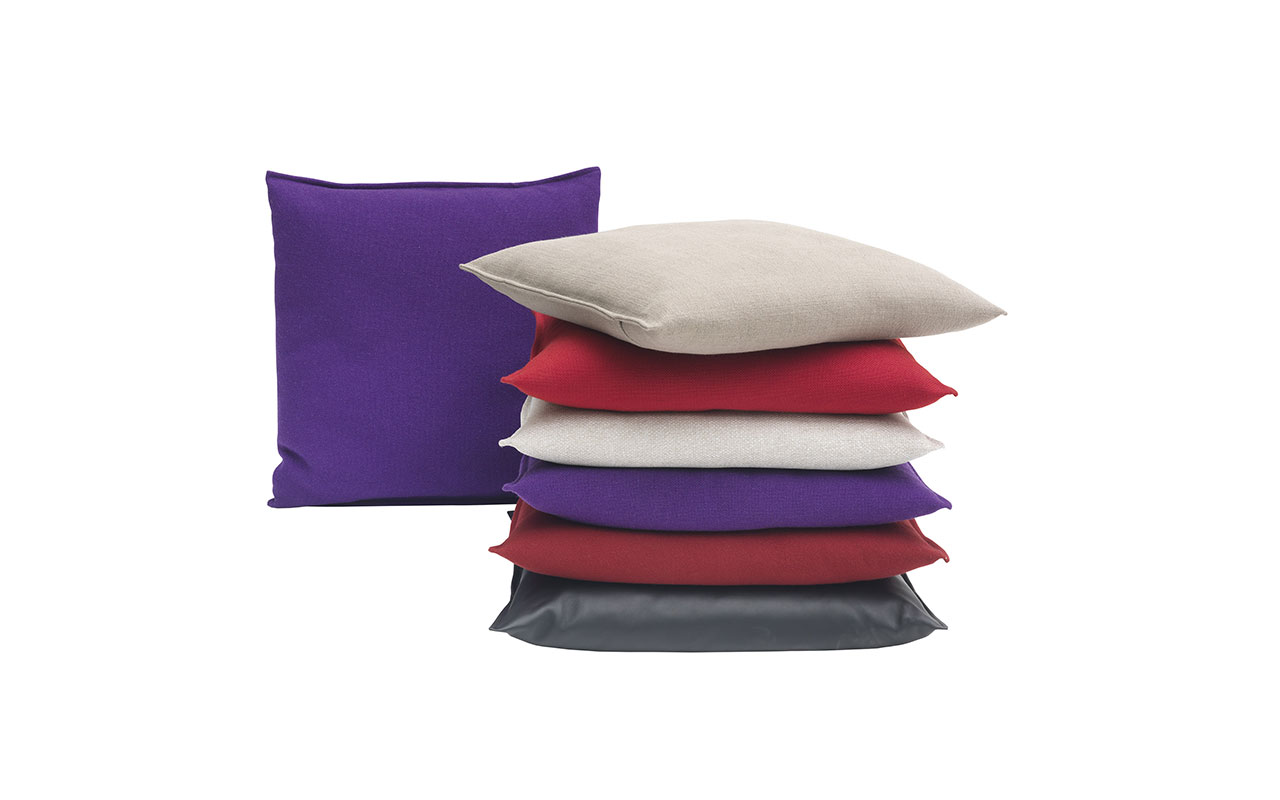 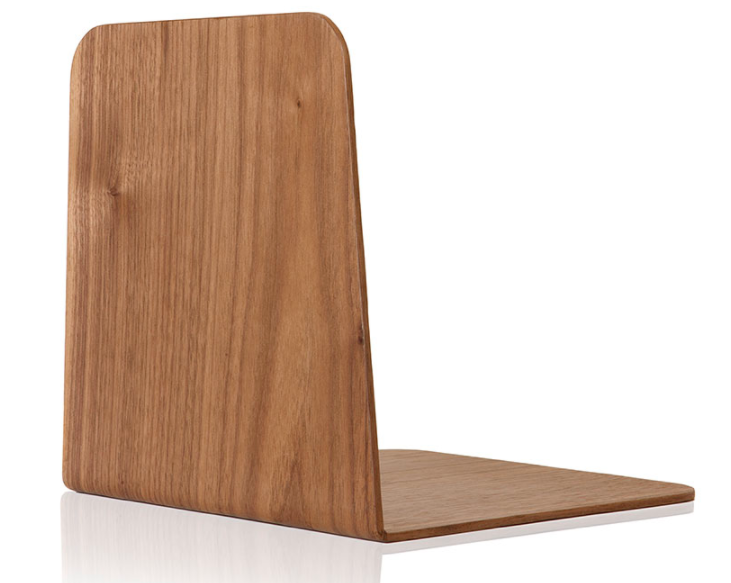 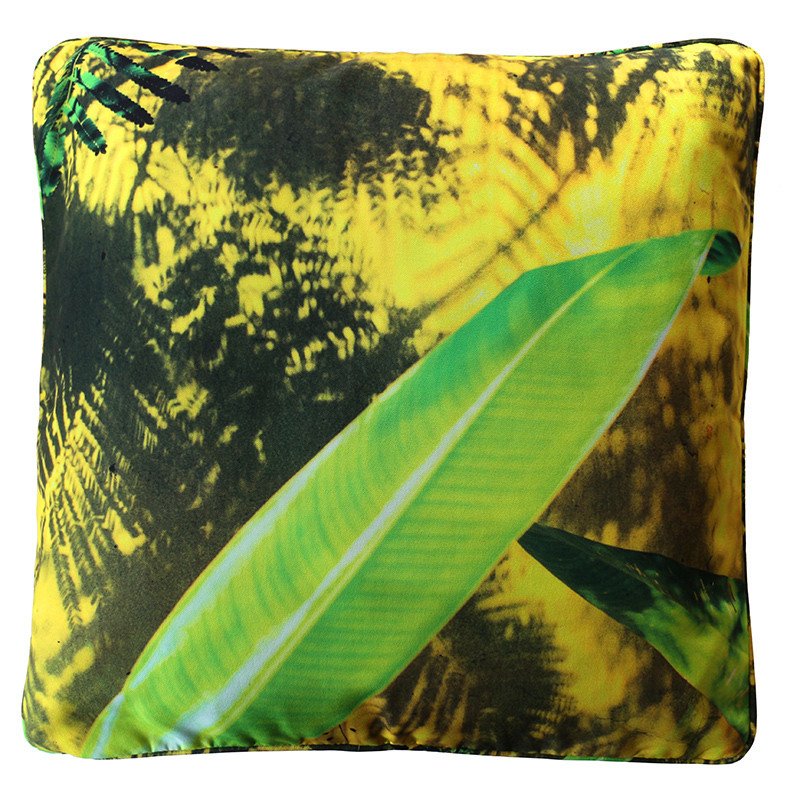 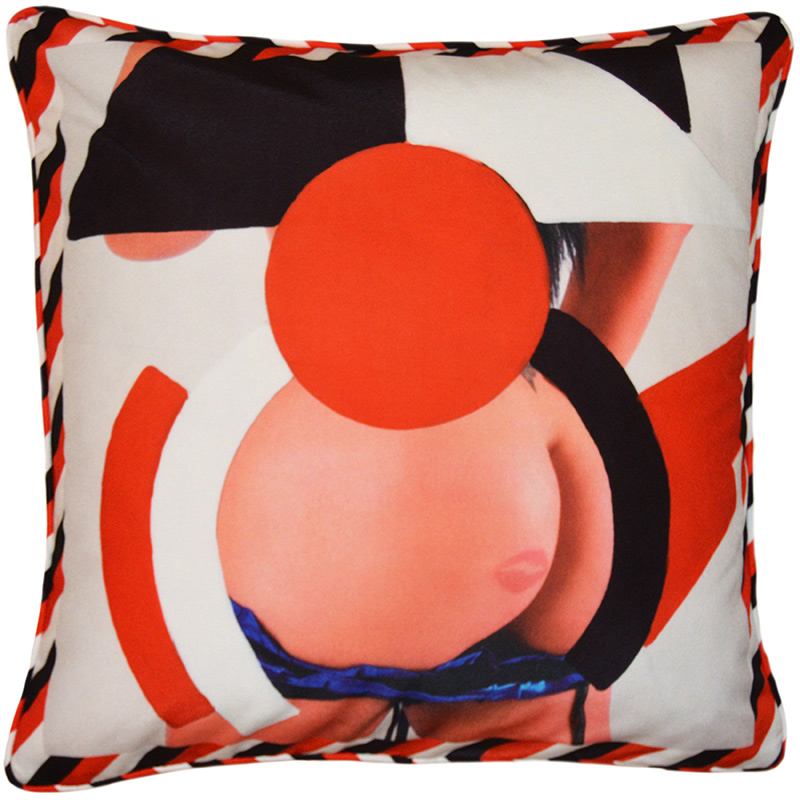 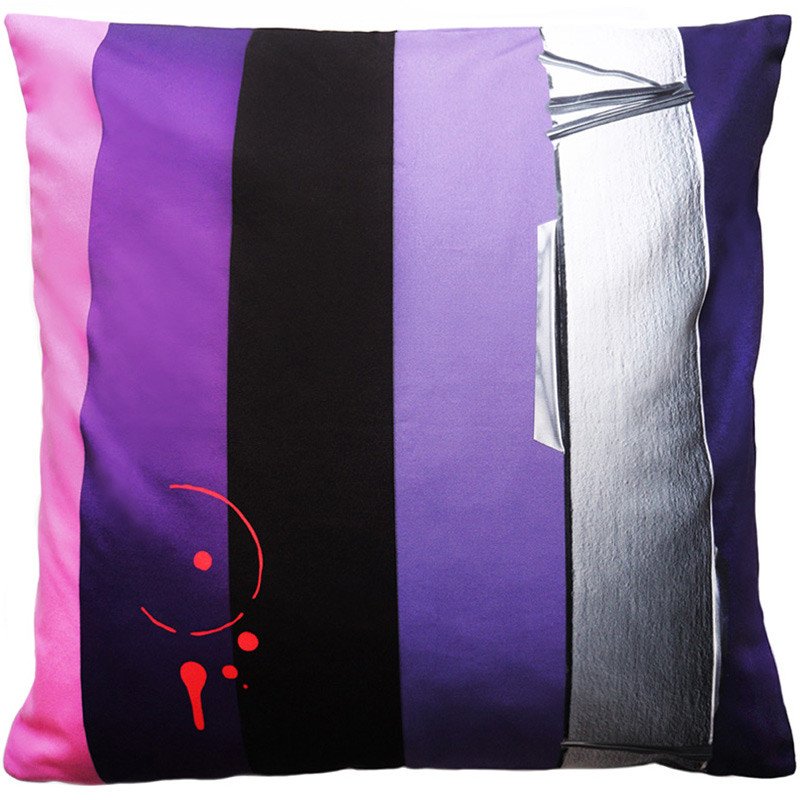 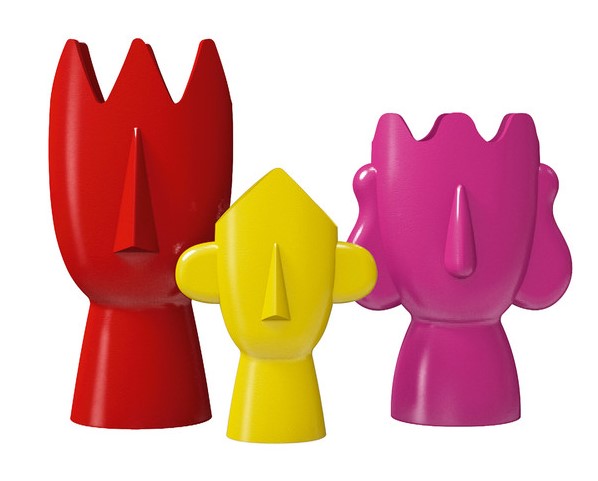